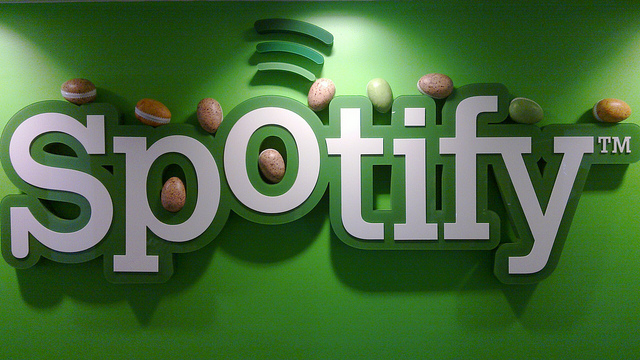 Welcoming its its first four music acts to its apps platform, Spotify today saw Quincy Jones, Tiësto, Rancid and Disturbed launch their own Artist Apps, making it easier for Spotify users to connect and engage with their favourite acts.

The apps are designed to help musicians categorise and curate specific tracks and playlists from Spotify’s expanding catalog, offering users behind-the-scenes updates, photos and artwork, as well as charts and artist picks to help introduce them to new music.

Quincy Jones’ app delivers exclusive audio, tailored playlists and shares the stories behind his career. Tiesto’s app brings together the best dance music on Spotify, Rancid’s displays playlists of specific tracks selected by the band and Disturbed’s “curates the past, present and future of rock and metal music.”

Spotify says that it is working with artists, bands and music experts to launch more apps in the near future, encompassing all forms of music. The company says its goal “is to partner with artists to create the best possible experience for [its] users.”

The Artists Apps are available in the desktop Spotify client, allowing you to add them in same way as existing apps.

Read next: Yandex expands global search index from 4 billion to 'tens of billions' of pages