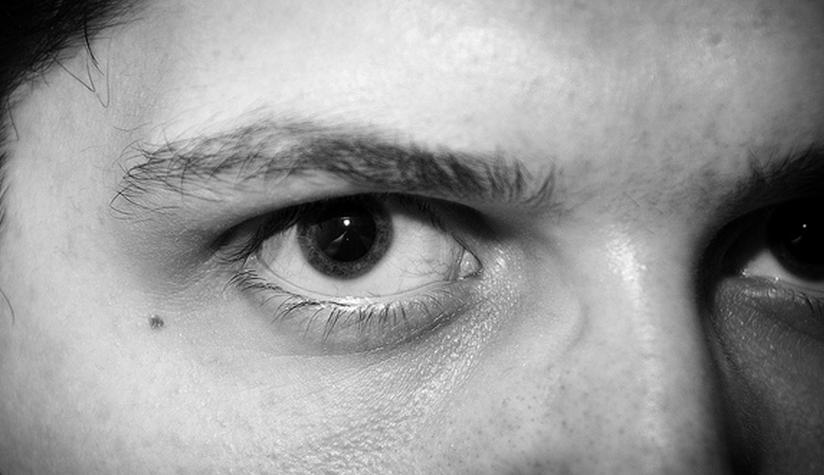 That’s probably roughly the percentage of parents who have recently caught their kids watching the content. Anyway, as you can probably guess, we are likely dealing with a bit of social desirability bias, or perhaps response bias, or maybe just good old-fashioned lying. At least that’s my first thought.

Just to make my point, take these two little anecdotes, as reported in Live Science: