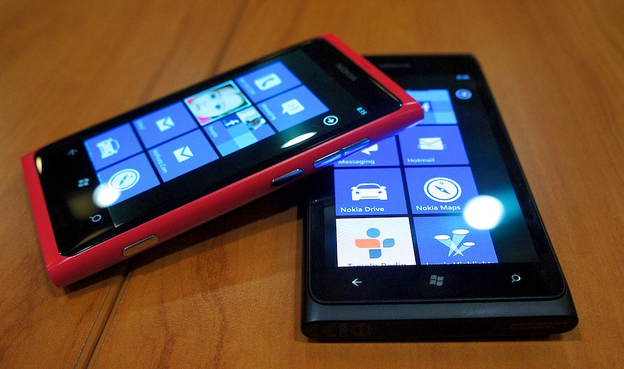 A new study released by the Pew Internet and American Life Project details the Internet browsing and cell phone ownership patterns of the United States’ population. Among its findings, the most critical is that some 55% of US adults who own a cell phone use it to browse the Internet.

The study also states that 88% of American adults own a cell phone. The 55% figure is a 24% growth from the number as surveyed in 2009, when only 31% of US adult respondents reported the same action.

Of the 55% that do browse on their phones, nearly one-third (31%) report that they use their mobile more than any other machine to access the Internet. That works out, if you can run the figures, to 17% of the US adult cell phone-owning population using their phone more than anything else (tablet, laptop, etc) to reach the Web.

While this data may not be surprising, it is certainly codifying in a way; the study details the fact that mobile web design is not a backwater at all, but is instead a mainstream avenue that millions use to access the content that is most important to them.

Of course, those in favor of tablets as the browsing device of the future will certainly find much to smile about in the above data – people are willing indeed to give up the keyboard and mouse. For now the critical takeaway is this: the Internet is mobile, and only becoming more so. Be ready.

Read next: Google Street View is Coming to Colombia