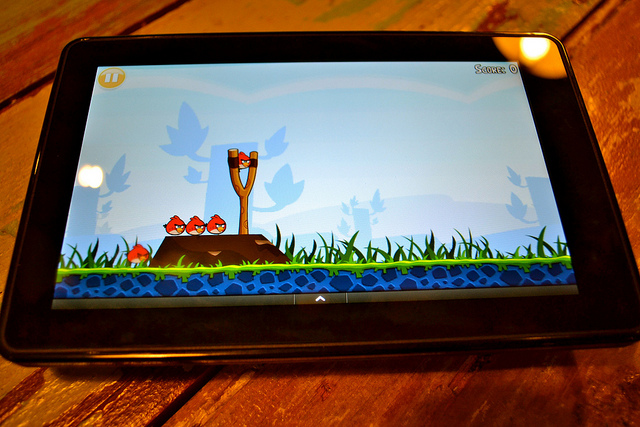 Amazon is calling developers to submit their mobile apps for international distribution in its Appstore, the company announced today. Applications can be sent through the Amazon Mobile App Distribution Portal.

On a higher level, this news confirms Amazon’s imminent plans for an international Appstore rollout later this year, starting with the United Kingdom, Germany, France, Italy and Spain this summer.

More importantly for developers, Amazon boasts good results when it comes to monetization, thanks to features such as 1-Click purchasing and Test Drive, which lets users try an app before buying it. In addition, it also offers in-app purchasing.

For the developers who are already selling apps through the Appstore, its international expansion represents a new opportunity to monetize their products, Glu Mobile’s president and CEO Niccolo de Masi explains:

“We’ve seen that Amazon gamers are hungry for great content and are willing to open up their digital wallets to pay for it. Our latest title launched on Amazon, Frontline Commando, has seen both revenue per daily active user and lifetime value metrics exceed averages as compared to other devices and platforms. Taking a successful platform like Amazon’s and expanding it across the globe is going to give us an even broader customer base and create an opportunity to generate even more revenue—something we are very excited about.”

Both Rovio and EA have expressed their enthusiasm about today’s announcement, and there’s no doubt that big names will be on board from day 1. As a matter of fact, developers who are “already participating in the program will automatically have their apps made available for sale internationally by default,” Amazon says – an easy way to make sure that its international store will be well-stocked when it opens.

Still, the company also encourages new developers to enroll, and will make resources available to support them with this global expansion. For instance, its dedicated portal includes information on localization and other tips for international distribution.

While this option is enabled by default, it’s worth noting that developers can also opt out, and manually select the countries where they wish to sell their apps and set their list prices by marketplace.

Read next: Amazon's Appstore expansion signals one thing: the Kindle Fire is set to hit Europe