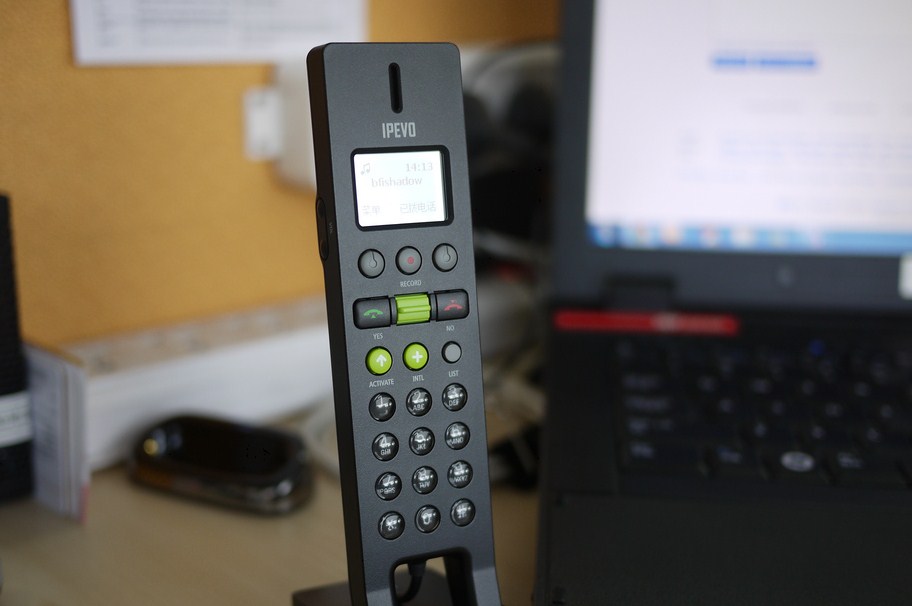 Microsoft today announced that Skype will be rolling out a new ad product that will see the telecommunications giant monetizing its free users in a new way. This could lead to Skype growing its revenues in a large way, but just who it will show ads to, and how engaged they are, will determine the success of the project.

That’s why the statistics that Microsoft has made public concerning Skype’s user base are more than exciting, they are revelatory. However, keep in mind the restrictions that are built into the new ad units; from TNW’s coverage this morning: ” Right now, the ads, which are silent and non-expanding, only appear for users who do not have Skype Credit or subscriptions and are using Skype for Windows. There’s currently no word as to when/if these ads will expand to Mac or mobile users.”

Now, to the statistics:

What’s most interesting is the number of unique people who can be reached. Skype had more than 145 million active users in 2011, so it’s hard to parse the 41 million user figure, until you make a few allowances. Of course, as we stated, Mac users and people who are mobile or paying don’t count, but that’s not enough to whittle down to less than 50 million users. It is TNW’s guesstimation that these Skype ads only reach people in the United States, to start. It feels quite reasonable that Skype would have 41 million US users on PCs that don’t pay.

Pick apart the data as you will, the largest statement in it appears to be the fact that Skype is no technology toy for the digitally savvy, it’s something for the masses.