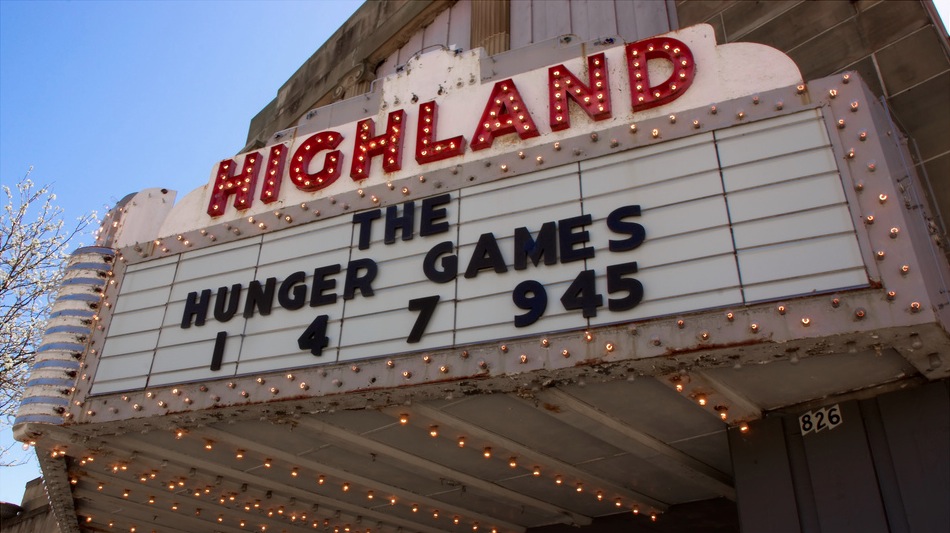 Netflix has signed a multi-year content deal with regional indie distributor Telefilms to boost its catalogue in Latin America, the film & TV rental and streaming service announced today. This agreement includes movies such as “The Artist, “To Rome with Love,” “Shame” and “The Hunger Games.”

This announcement will likely be welcome in Latin America, where Netflix’s catalogue was initially criticized upon its launch for its lack of depth, quality and fresh content. Since then, the company has been working on expanding its film & TV offering, which has doubled over the last nine months, and this new deal with Telefilms may contribute to further improve its image.

While the agreement also includes premium catalogue titles “The King’s Speech, “Midnight in Paris,” “Biutiful” and “The Fifth Element,” recent content will be its main strength.

As Netflix points out, it will get many of these Telefilms titles as early as four months after their theatrical premiere, with “The Artist” becoming available from June 15, which is quite reasonable when it comes to video on demand.

However, film pirating adepts may not share its view; while Netflix made “The Hunger Games” the star of today’s announcement, Latin American subscribers will have to wait until August 18 to find it on the service, where it will be available as an exclusive.

Whether it will be enough to drive new subscriptions remains to be seen, but this is certainly good news for existing subscribers. According to Netflix, its service now has “more than one million Netflix members in Latin America, and Latin Americans have enjoyed over 100 million hours of Hollywood, local and international movies and TV shows from Netflix.”

Read next: 'Micro-publishing' startup Checkthis picks up $910,000 in seed funding to help fuel its public beta