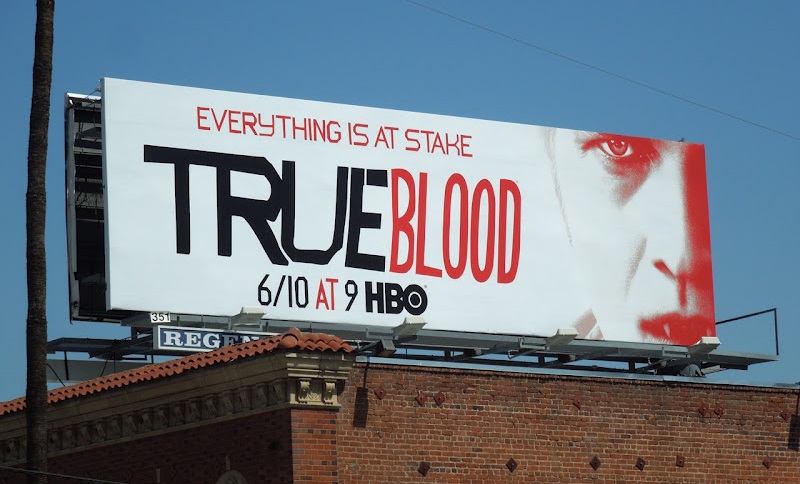 Sites like Netflix and LoveFilm have shown that watching content via the Web doesn’t have to be all about Torrents and pirated content, but yet many of the most established names in broadcasting are still to fully take the plunge online.

HBO is arguably the most significant among them, and it’s an issue that continues to frustrate many. Though the broadcaster has HBOGO, there’s plenty of unmet demand for a more open service to provide its stellar programming to a larger audience online.

To help raise awareness of the demand for a standalone HBO streaming service, a new site — Takemymoneyhbo.com — has sprung up, allowing members of the public to say (and tweet) how much they’d pay for the service each month.

The site has already gained some serious attention, thanks to endorsement and tweets from the likes of Foursquare founder Dennis Crowley and MG Siegler.

The site’s creator, Jake Caputo, revealed that it surpassed 1,800 hits within its first hour of life (sailing past 2,000 minutes later) but he admits that he did not expect it to see so much traffic.

While it may not yet have reached the attention of HBO execs, auto-tweets from site are cropping up right across Twitter. If the campaign continues to snowball, perhaps it might just help the suits from the broadcaster acknowledge the potential of a standalone service.

Here’s why I’ll back the project, what about you?