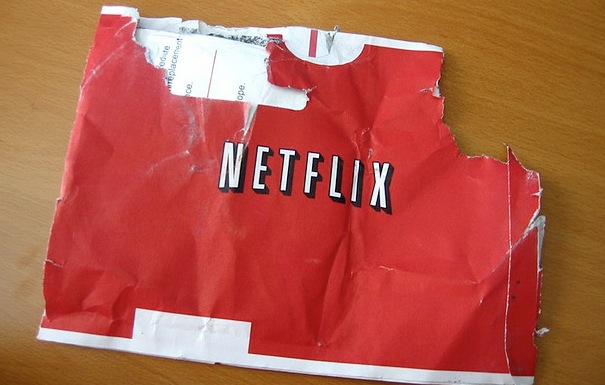 As of today, June 1st, Netflix has shut off access to DVD-related features in its Open API, despite telling developers that it would not do this. This has caused many popular Netflix queue managers and other apps that use the API to cease working properly.

Last year, Netflix’ David Gross made a post to the Netflix API Developer Blog, informing developers using its API that access to DVD-related features would go away on June 1st, 2012. That’s today.

This meant that developers using the API wouldn’t be able to poll upcoming movies and DVDs in order to allow their users to mark them or add them to their queue or wishlists.

This, predictably, caused an uproar among developers using the streaming and DVD rental service’s API. It severely limited the options available to developers and would have caused searches for popular new movies to return nothing, even if it would eventually come to instant streaming.

In response to the outcry, Netflix backpedalled, and Daniel Jacobson, the Director of Engineering for the API, posted up a response a couple of months later.

Several months ago, we announced that we will be retiring the DVD-related features from the public API.  This was done in anticipation of changes to our DVD business.  However, there will be no changes to our DVD business, so we will now continue DVD support in the public API.  This decision is effective immediately as we have not yet taken any action to remove these features.

Unfortunately, it appears as if that promise has either not been honored or Netflix has mistakenly gone ahead with the changes to the API. Either way, it’s bad news for your favorite Netflix queue manager, as the results just got a lot more limited.

We were alerted to the issue by developer Richard Felix, who is working on an upcoming app that uses the DVD features of the Netflix API to help you keep track of upcoming movies. You can see the effects of the DVD portions of the API disappearing dramatically displayed below.

In fact, nothing returned on that right list is not instant. The DVD access has been shut off.

Note that the results are in different orders as it appears that Netflix has tweaked its search results algorithm as well.

A search in other popular Netflix queue apps already on the market like Phone Flix and iPhlix, returns the same kind of results. It’s clear that DVD access has been removed from the API.

In fact, any apps that use the API will likely be affected, causing them to continue operating, but not as well as they could be. If, for instance, you want to set a reminder on a movie that’s out on DVD, getting alerted when it becomes available to watch on Instant, no dice. The same goes if you’d like to keep track of a movie that’s in the theater (these movies are also accessed via the DVD calls in the API) having an app remind you when it comes to Netflix DVD or Instant.

As it stands now, the API changes have been made despite Netflix saying that they would not. Whether it was intentional or unintentional, these apps are effectively broken until it comes back on. We’ve reached out to Netflix for comment on the matter and will update this post if we receive word.

Daniel Jacobson, Director of Engineering and API for Netflix, has responded on Twitter stating that the downtime is completely unintentional.

Jacobson says “We never disabled DVD access in the API. The API and corresponding apps seem to be working as expected…Looking into why results from hybrid queries may be missing titles. Not intentional, if there is a problem.”

Jacobsen has provided The Next Web with an update, indicating that the problem with the DVD functions has been resolved.

“The issue seems to have been restricted to search in the public API. A fix has been implemented and search results are back to normal,” says Jacobsen.

“As far as we can tell, no other functions in the public API (DVD or otherwise) were affected.” Jacobsen reaffirmed the company’s stance that this was an ‘unintentional and unexpected problem.’

Read next: Buy Me a Pie lets you create, share and manage grocery lists with friends and family