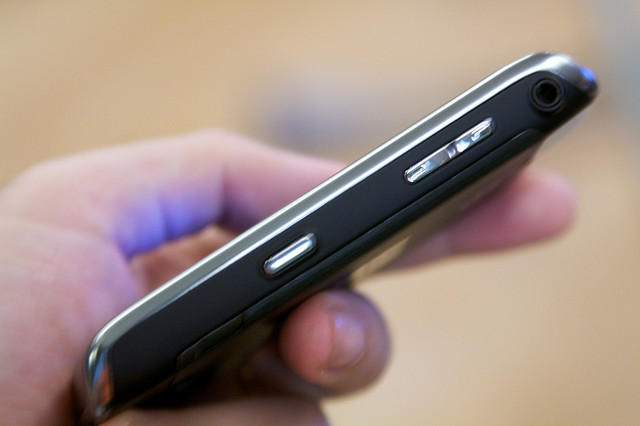 Over half of smartphone videos are viewed at home, a new study reports. A partnership between online video tech company Tremor Video and consulting firm Frank N. Magid Associates, it focuses on shifting content consuming habits in the US.

Its key findings can be summarized in one sentence: “In essence, we’ve discovered that the device doesn’t matter,” says Mike Vorhaus, President of Magid Advisors.

According to the study, long-form video now accounts for nearly 40% of smartphone video viewing every week. Peak viewing hours between 5 and 11pm also indicate that users are now using their mobile as they would use a TV.

As a matter of fact, they might be using both at the same time; dual screen viewing is a well-known trend, and Tremor Video and Magid found that 85% of tablet viewers have been on their tablet while watching TV.

In other words, the study argues that users have become device-agnostic, a fact it insists brands should take into account when planning a campaign. “Advertisers need to think about video as video, whether viewers watch it on the subway, at the home, or over-the-top of their basic TV service,” Vorhaus says.

“By looking at the type of content consumers watch on multiple devices, as well as where they view this content, we’ve learned that the device has no effect on the type of content. It’s important for video producers – whether online or on traditional TV — to look at new devices not as competition, but as new opportunities to engage viewers beyond current content and advertising offerings.”

As video consumption grows, it could also have a negative impact on pay TV, as people are increasingly tempted to ‘cut the cord’. According to Tremor Video and Magid, 8% of current mobile/connected TV viewers plan to cancel their pay TV service in the next year, and another 23% are seriously considering cancelling, with 81% saying online over-the-top video options are the primary reason.

Read next: In fresh push, Microsoft makes Skype a pre-install option on Windows