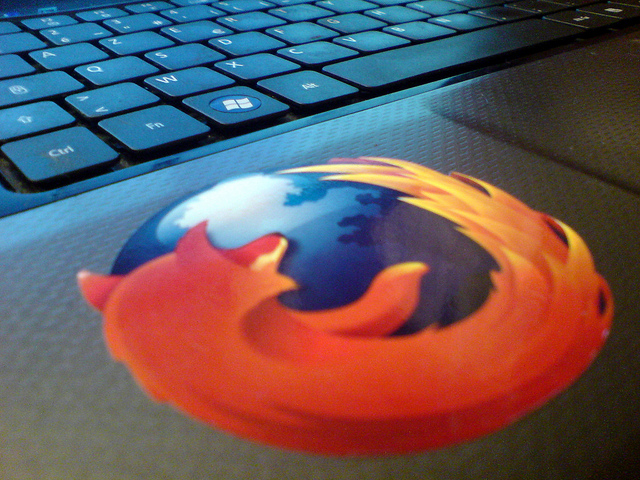 Knight Foundation and Mozilla have joined forces to invest $1m in Amara, the two entities announced today. A pioneer in crowdsourced video translation, the platform was previously known as Universal Subtitles.

In practical terms, Amara lets volunteers easily collaborate to create subtitles for all sorts of videos. While leveraging their language skills, its free, open-source API provides them with the tools they need to translate content at no cost.

In other words, it is a great example of what crowdsourcing can achieve. According to its parent non-profit, Participatory Culture Foundation (PCF), the platform’s users have translated over 170,000 videos since its founding in 2010, including popular videos such as President Obama’s message to Sudan and KONY 2012.

However, it could expand into other territories, such as dubbing – hence its rebranding with a broader name, which may also help it capture the sense of community it is trying to create. This is undoubtedly one of the reasons why Mozilla was interested in supporting the platform, its executive director Mark Surman explains:

“Mozilla’s global translation and localization communities have always been at the heart of who we are.  For the first time, Amara lets us extend our community translation work to include video,” said Mark Surman, Executive Director of Mozilla. “We are proud to support Amara as they build a crucial part of the open web.”

Volunteers aside, the platform can also be used by professionals; in February, Amara launched a premium Enterprise section, which lets companies and other organizations use staff, contractors and volunteers to create and manage high quality subtitles. At the moment, media outlets and sites such as PBS NewsHour, Khan Academy and Al Jazeera are already relying on Amara for their content to reach wider audiences.

According to the platform’s promoters, his is just a start, as its biggest Enterprise customers will be rolling out in May and June of this year. More generally, Knight Foundation’s CEO Alberto Ibargüen is hopeful that Amara will let any individual or organization manage to translate a video and make it global:

“Amara uses the latest technology to allow people anywhere to use their skills and translate audio so that video can be understood in many languages almost immediately. Amara truly unlocks new value in video, which is already as close to a common language as we have. This service will connect people through the sharing of information, whether across global borders or in our own communities.”

It is also interesting to note that this isn’t just about Amara. For instance, TNW 2012’s Public Choice and Best B2B Startup award winner Babelverse is leveraging its community’s global skills to bring real-time interpretation to videos and live events. Could crowdsourcing manage to bring down the language barrier?

Read next: The Samwer brothers' Square clone is called EvoPay, and businesses can already sign up