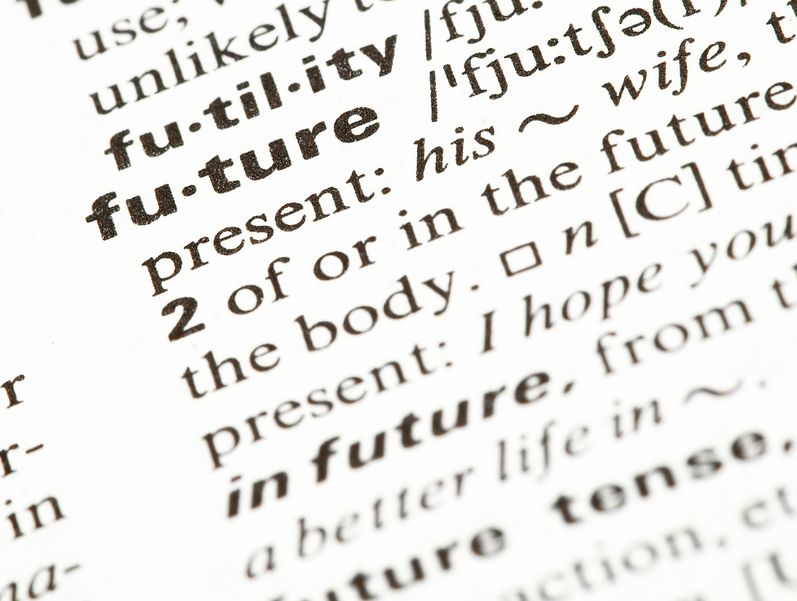 Are you addicted to breaking news? Well, a Dutch startup called Zapaday is gearing up to offer you something even better: Breaking Future News. Yes, that’s right, breaking news from the future, or as Zapaday calls it a bit less magically, “an open news calendar,” which is now open to the public.

It may sound like science-fiction, but Zapaday’s model is very much operational. If you are wondering how it works, it is actually quite simple; it monitors many online sources for mentions of future news and events, from media outlets and government websites to press releases and Twitter. It then compiles this on its site, where users can browse future news by date and keyword. As you can imagine, this is an extremely useful concept for newsrooms, bloggers and news addicts alike.

In practical terms, Zapaday uses Natural Language Processing technologies to scan and interpret mentions of the future – such as dates, but also “Next Monday” or “Early June” or “2013Q2”. For Twitter, it works together with the University of Washington, as both partnered to develop a feed of trending future events on Twitter. 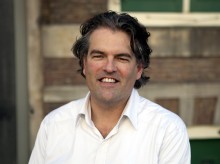 Besides this partnership, Zapaday also has teams in The Netherlands and India, with plans to have US-timezone editors. As a matter of fact, stories are still manually selected once they go through the deduplication and clustering process. However, Zapaday plans to automate its process even more over time.

According to its founder Stefan Hoevenaar, this will give it the opportunity to expand its ‘National’ future news coverage on a country and language basis. Among future plans, the startup also mulls to make its Breaking Future News service available by mid-May in its free ‘Tomorrow’ iPhone app and on its upcoming mobile website. The exact date remains to be confirmed, but one thing is for sure: as for every other future news story, Zapaday hopes to be the first outlet to predict it.