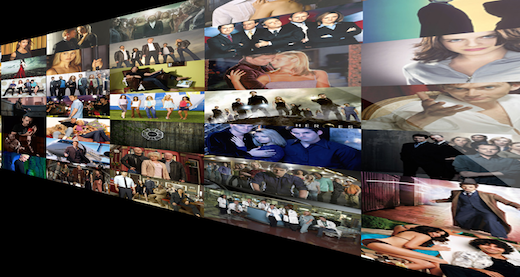 Despite the fact that people across the globe are starting to cut loose from costly TV companies in favor of cheap online streaming services, Hulu may soon require users to enter cable and satellite credentials before allowing access to content.

According to reports from the NY Post and Fox Business, Hulu (which is owned jointly by NBC, News Corp. and Disney) will begin requiring authentication, where subscribers must log in with their cable/satellite account numbers before accessing free content. This change is a part of the “TV Everywhere” initiative, which reaches far beyond Hulu. “Philadelphia-based Comcast is [also] expected to switch to an authentication model for this summer’s Olympic Games.”

Overall, this move, which Fox notes“could take years to complete,” will likely frustrate users who’ve grown to know Hulu as a place of free and inexpensive entertainment. The question is: isn’t it already too late? For the tons of people already separated from the TV providers of yore, will any of us actually go back? Or, is this change simply intended slow a transition that’s already happening?

At the moment, few details have surfaced over how much content will be limited to traditional and Plus subscribers. Hulu already restricts premium content to paying users, so the change could either bring more restrictions or, thinking optimistically, could grandfather in a Plus subscription for cable subscribers. The odds are things won’t be so simple.

NY Post states that this business model change was the reason why Providence Equity Partners decided to cash out of Hulu after five years, according to its sources. Had this move to bridge TV subscriptions with the Internet been made years ago, customers would have likely embraced it. Now, as millions have tasted the forbidden fruit that is cheap streaming, how long will the world want to pay $40+/month to watch television?