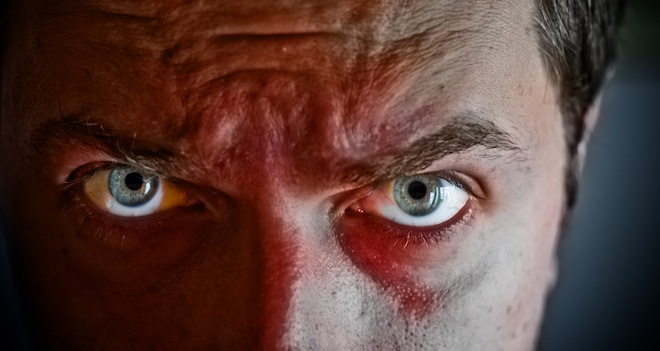 I would have never, ever expected to be able to write a The Next Web blog post that involves my local library, but this story is just too crazy to not bring to your attention. It’s not really related to tech, though, so bear with me.

People with a healthy interest in fundamental freedoms and basic human rights have probably heard about SABAM, the Belgian collecting society for music royalties, which has become one of the global poster children for how outrageously out of touch with reality certain rightsholders groups appear to be.

In the past, SABAM has sought to require Internet and hosting service providers to install filters that would prevent the illegal downloading of files. They lost that battle.

Then, they wanted social networking companies to install monitoring, filtering or blocking systems to prevent illegal trading of digital music and other copyrighted material. They lost that battle. Don’t expect those setbacks to make them back down in their quest to display a stunning amount of stupidity to the world, though.

If you questioned the sanity of the folks over at SABAM before, now I hope you’ll realize just how plain evil they really are.

This morning, word got out in Belgian media that SABAM is spending time and resources to contact local libraries across the nation, warning them that they will start charging fees because the libraries engage volunteers to read books to kids.

Don’t bother looking at the date: it’s not April Fools Day just yet.

Newspaper De Morgen reported this morning that the local library in Dilbeek (my hometown), as well as a handful of other libraries across Belgium, have already been contacted by SABAM about the ridiculous claim.

Twice a month, the library in Dilbeek welcomes about 10 children to introduce them to the magical world of books. A representative of the library in question is quoted in the De Morgen report as saying there’s no budget to compensate people who read to the kids, relying instead on volunteers (bless them).

SABAM got in touch with the library to let them know that it thinks this is unacceptable, however, and that they should start coughing up cash for the audacity to read stories from copyrighted books out loud. The library rep calculates that it could cost them roughly 250 euros (which is about $328) per year to pay SABAM for the right to – again – READ BOOKS TO KIDS.

Schools are apparently exempt from SABAM’s wacky rule. Imagine that.

The De Morgen reporter then contacted SABAM (probably to check if this wasn’t an elaborate hoax or some grave error in judgment) and received a formal statement from the organization asserting that, indeed, public libraries need to pay up for the right to – once again – READ BOOKS TO KIDS.

Kafkaian as this whole ordeal may seem, in a way, I’m really happy that SABAM is doing this. Maybe this story is just crazy enough for the world to pay even more attention to their wicked ways.

SABAM is already facing court after accusations of falsifying accounts to cover up bribe payments, abuse of trust, copyright fraud and embezzlement.

Maybe there’s more we can do. I’ve asked the Twitter community what Belgians (and possibly people outside the country) can do to nail SABAM to the cross in a way that will actually do some good, and I’m doing it here. This is an organization that is desperate for a thorough clean-up and maniacal regulatory oversight.

Contacting the government to speak up seems to be the right thing to do. It would be super helpful if someone could point out in the comments if this is indeed the best place to file complaints, or if there are other ways to get the right government representatives to realize SABAM is crossing the line.