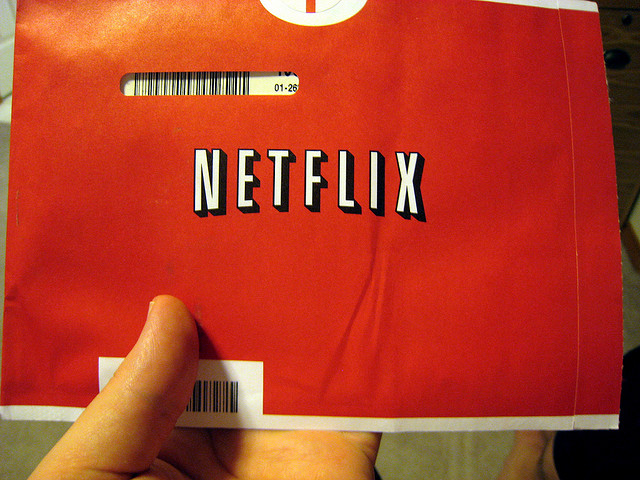 The purpose of these supposed meetings would be to discuss the possibility to add Netflix’s online film & TV streaming service to their cable offer.

Besides Reuters’ credibility and the fact that it mentions four different sources, there are other reasons to take this rumor seriously. No later than last month, the US cable provider Comcast announced that it would offer a subscription VOD service to its clients.

Called Xfinity Streampix, this new service represents a serious threat for Netflix. Not only is its price lower, varying from zero $4.99 a month, but Comcast’s existing relationship with these customers is also a key commercial asset.

As a matter of fact, Netflix doesn’t hide the fact that TV Everywhere is a major concern for its business. This only adds up to the list of Netflix’s worries, starting with its increasing competition with HBO. Following the launch of its own service HBO GO, the company decided to stop providing Netflix with DVDs.

In this context, it would clearly make sense for Netflix to try and partner with a cable company to deliver its service via the cable box and add it to the customers’ cable bill, alongside other services such as pay TV, telephone and Internet.

Yet, it remains to be seen whether or not the other side will be interested. After all, their existing deals with film studios and TV producers mean that they might not need Netflix to offer subscription VOD.

According to Reuters, “even if a deal is reached in the near-term, actually receiving Netflix through a cable provider could still take months to launch. Hastings would first need to rework his licensing deals with programmers since most existing contracts will not allow Netflix to deliver their shows on a cable box, according to a senior programming executive.”

Read next: HP's Envy 17 reviewed: An imposing beast of a laptop, with performance to match