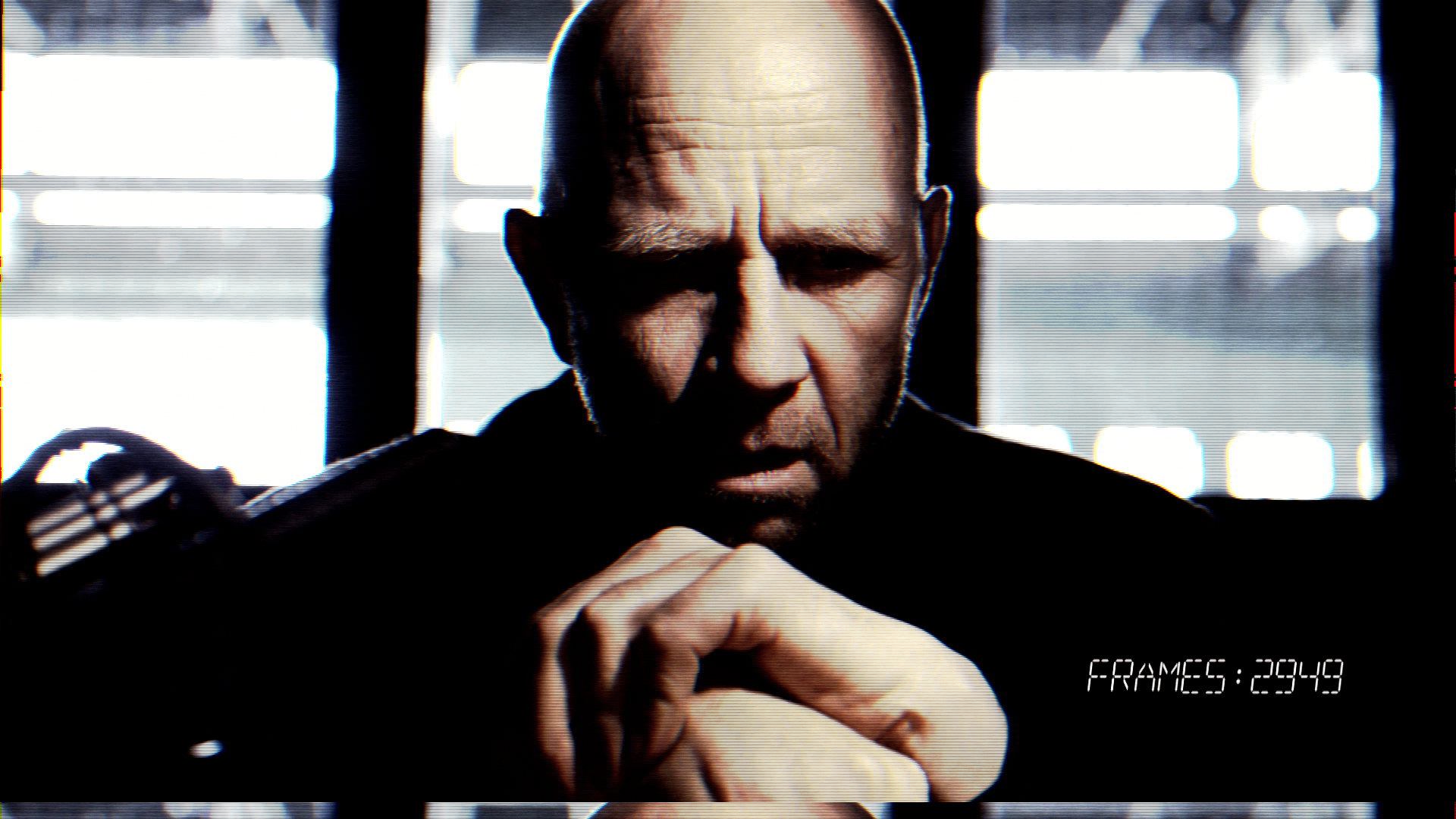 How do we tell stories?

With a beginning, middle and end, right? “Protasis, epitasis and catastrophe” – Aristotle slapped the label on dramatic structure in 335 BC and it’s been there ever since. We tell them sometimes through humour, sometimes through fear. And the listener listens, the reader reads, the viewer watches, the gamer plays. What changes is the media we use to tell the story.

Heavy Rain, the film noir style thriller game that mixed fact and fiction into what critics called an “interactive movie”, was considered one of the first productions that found the Holy Grail of modern entertainment: a perfect symbiosis of game and film. That was after the “cinematic gameplay” Fahrenheit and before the much celebrated L.A. Noire. Since then the search for an even more intense way of storytelling has continued.

“As an author, you tend to feel like you want to create the entire world – but to really make a story work, you may only tell half of it,” Dr. Martin Burckhardt (pictured below) tells me. The “Dr.” represents his academic background in philosophy, but Martin’s most recent project is an online game called TwinKomplex, created by his company Ludic Philosophy in an abandoned airport building in Berlin. TwinKomplex follows the same principle that made Heavy Rain and L.A. Noire so successful: letting the gamer write the story.

Its creators also call Twin Komplex a “living novel”, or more abstract: “not a book, not a film, not a game”. The player starts as an agent for secret service group Decentral Intelligence Agency, in their headquarters at Berlin Tempelhof Airport. The player is trusted with the mission to solve a mysterious case in a group with three unknown other online players. The group members receive a set of clues and then become the writers of a story through a labyrinth of information with outcomes impossible to predict.

The browser game intends to bring the user in a position where the line between fact and fiction blurs. It does that so well that every new agent must complete a psychological test before going on a mission (I was assured the test is meant to be serious. If you try it you’ll see why I asked.). The game itself works with video sequences, documents, Facebook messages, fake and real website links, audio messages and random objects from boxing gloves to chocolate bars.

“Of course the kind of document we present the user with matters, but what matters more is how they react to it, how they connect the dots, that’s actually the central point of storytelling,” explained Martin. “So of course we use the knowledge we have to tell a story, but we’re most of all concerned with how the story is read.”

TwinKomplex is an intricate story to read. Only yesterday, Ludic Philosophy introduced Hal 9001 to the game, an artificial intelligence acting as a fake user in the game’s teams. The bot is so sophisticated that players become downright paranoid trying to find out whether they are conversing with a real person or a TwinBot; fact, fiction, who knows.

Is this what’s next in gaming? To really create a game that feels like the user is main protagonist in a film, the story has to be only half written, the line between reality and game has to be blurred? Martin calls it “stripping the authorship off its delusions of grandeur,” until the gamer feels like he himself creates the world he is in.

He talks like a true philosopher, in metaphors, anecdotes and references to Sigmund Freud and King Ludwig XVI. Clearly TwinKomplex is as much a social experiment as it is an entertainment product. The story is a living organism that reacts to what the users read into it. Online since November in English and German, the script so far holds material for three months of gameplay and is being written for the next month as you read this. The creators hope to be writing it for years.

So far most of us seem to be slightly uncomfortable with this new way of truly interactive, transmedial storytelling. Although the label “transmedial” has spread like a late February flu epidemic for visions of social media integrations and personalized TV, the experience is yet to set foot into our comfort zone. Since the late ’90s, the vision of interactive entertainment has been to meld viewer-generated content into TV shows. In 2011, Warner Bros. clumsily tried to mark the spot with Aim High, a web series that integrated pictures, music, and information from a viewer’s Facebook page into the video. The general reaction ….it’s a bit creepy.

Plastering a Facebook picture of the viewer on the wall in a movie scene does not make a story interactive. Rearranging the relationship between author and reader (or gamer, viewer, listener) does. Maybe the first step to creating the treasured “interactive movie” genre is to look at the story through the eyes of a philosopher.