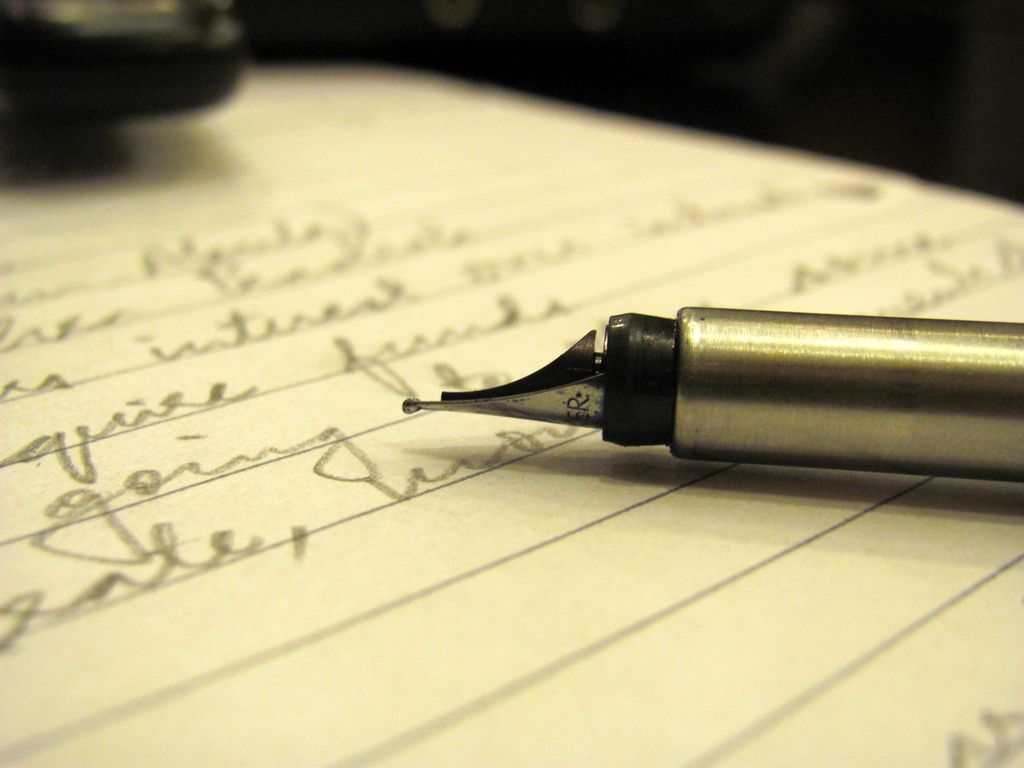 MATTER, a Kickstarter project that promises to bring back long-form journalism, took a major step towards becoming a reality after it passed its target of $50,000 in donations on the crowdfunded website.

More impressively, the money was raised just 38 hours into the month-long campaign to financially support the idea. With their target reached, MATTER’s founders — journalists Jim Giles and Bobbie Johnson — are keen to push on and raise more funds to secure it beyond launch.

Here’s the update that is posted to its Kickstarter page:

We made it! 100% funding in just 38 hours. We’re absolutely blown away by your commitment to independent, quality journalism. With $50,000 pledged, we can commission our first stories and build our website.

But it’s not over yet.

We still have plenty of time left on the clock. The more pledges we get, the stronger MATTER will be. Every extra dollar will help us pay for more stories. We won’t have to wait for the money from one article to pay for the next, making MATTER more robust from day one.

If we reach $75,000 we’ll upgrade everybody’s subscriptions by way of saying thanks. And extra funds would help us speed up work on the fantastic experience for the iPad that we’re planning.

For those that aren’t aware of the idea, it is a response to the decline of long-form, feature-based reportage. The reasons why long-form reportage is disappearing may depend on your opinion — for example, is social media to blame? — but there is no doubt that MATTER is a very welcome concept all the same.

The website will cover just one story a week but it will be “unmissable” and, importantly, more than 10,000 words in length, as Giles and Johnson explain:

MATTER will focus on doing one thing, and doing it exceptionally well. Every week, we will publish a single piece of top-tier long-form journalism about big issues in technology and science. That means no cheap reviews, no snarky opinion pieces, no top ten lists. Just one unmissable story.

Stories on the site will cost $0.99 to read and will be accessible from the website, via the Kindle store, and on Apple and Android smartphones.

A key part of the funding success has been the creative donor packages that have been put together to encourage people to get involved with the project.

MATTER offers a series of packages that range from $10, which gets 3 free articles, a mention on the website and a commemorative postcard. Those wanting a piece of the action themselves can pay $1,000 to become a co-pilot, which grants them a guest editor spot and a load of goodies.

The top price is corporate sponsorship level, $3,000, which gives the donor exclusive branding on all MATTER subscriptions and the website for one month.

MATTER has already gathered a team of experienced writers to contribute and we look forward to seeing how much more it raises, and, of course, how it kicks off and develops its promising concept.