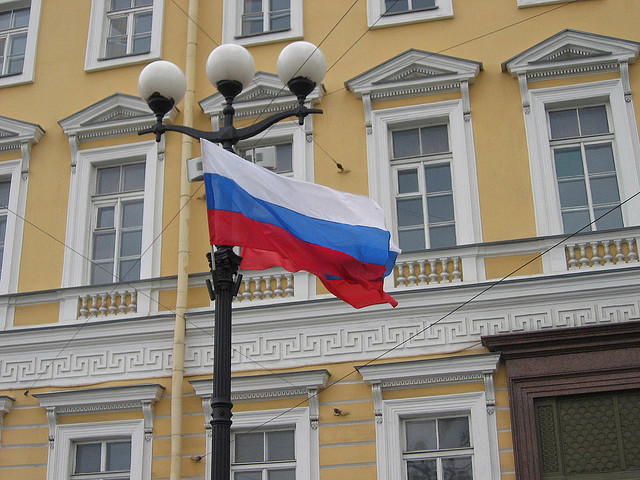 Online video streaming services Netflix and Hulu are reported to be considering expanding their platforms to launch in Russia, a new report from Russian newspaper Vedomosti has revealed.

According to the report, Hulu executives visited Moscow at the end of last year and met with Russia’s leading film studios and video services, discussing the the possibility of launching in the country. Amongst the representatives from Hulu was Johannes Larcher, the company’s senior vice president of international.

Hulu’s mission was apparently to understand the current state of the online video market in Russia, the demand for advertising in online video and the strategies of existing services in the Russian market. Hulu’s interest is believed to have been piqued by the county’s entry into the World Trade Organisation (WTO) and recent comScore research which suggests Russians view more online video than any other European country.

Hulu’s visit follows a similar fact-finding mission by Netflix, which is also reported to be exploring the possibility of a launch in Russia.

Netflix already operates in 45 countries (recently launching in the UK and Ireland) and Hulu has an office in Japan, but both companies are said to be extremely interested in bringing their services to Russia.

Read next: YouTube gears up to launch localized versions for Chile and Peru