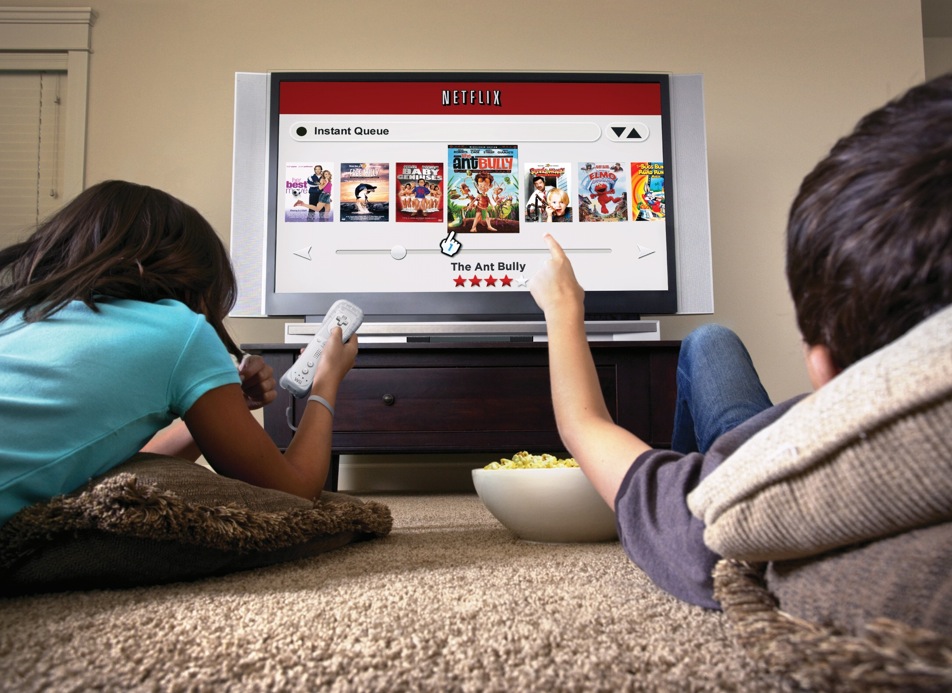 After months of waiting and numerous announcements of its streaming deals, Netflix finally launched its video-on-demand service in the UK and Ireland, allowing Internet users to sign up for a one month free trial and charging £5.99 a month thereafter.

Right about now we expect there are thousands of visitors on the Netflix website, signing up to the one-month trial to see what it is all about. However, just a couple of hours after launch, many users were already lamenting the fact that Netflix is using Facebook to assist them with their signups, with a large percentage incorrectly thinking that in order to receive their free trial they must register using Facebook.

Urgh, Netflix has launched in the UK, but seems you need to sign up with Facebook. I dislike this immensely.

Visiting the Netflix site, users are met with one of the following sign-up options. One view will suggest that users connect their Facebook accounts to start the registration process (this is if you are NOT already logged into Facebook before visiting). It also provides smaller and less obvious option to sign up using an email address and password below the one-month trial box:

The company has also followed up with a tweet clarifying its position:

To clarify, signing up to @NetflixUK using Facebook is NOT compulsory.

If you were debating whether to create a new account with Netflix but were put off by having to share your Facebook details, you can rest easy. The company may still ask if you want to connect your account, to “see what your Facebook friends are doing on Netflix” and “automatically share all your Netflix activity with your Facebook friends, including what you’ve watched,” but that is an option you can skip — and even if you do grant it permission, you can revoke it at any time.

Read next: QR codes on cardboard? That's one way to raise money for a UK homeless charity.