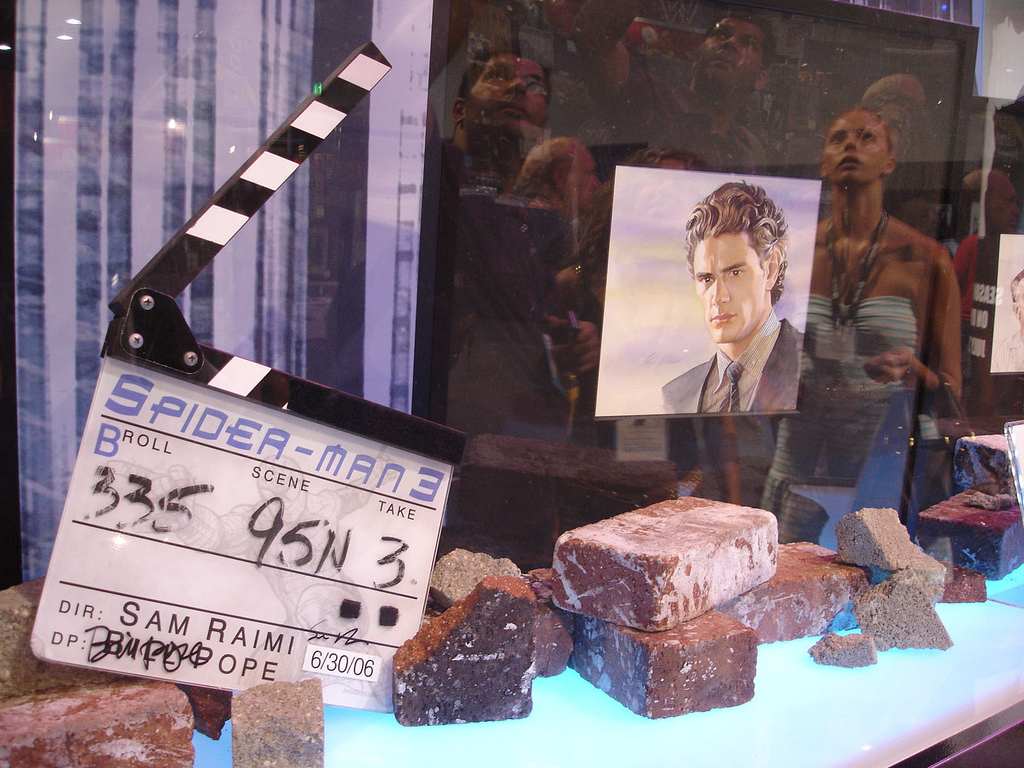 Amazon will publish James Franco’s first novel, The LA Times reports. Best known as an actor in movies such as ‘127 Hours’ and the Spider-Man franchise, Franco increasingly shared his interest for the arts over the last months – painting, performance, but also poetry and literature. He famously went back to school in 2010, attending a graduate program in writing at Columbia University, among many other activities. 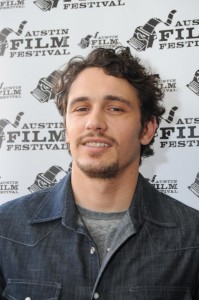 Although the book Amazon will publish is Franco’s first novel, it isn’t his first book, and follows a collection of short stories he published in 2010, ‘Palo Alto: Stories’. Both are inspired by his own experience. While ‘Palo Alto’ relied on his teenage memories of growing up in California, his upcoming novel, tentatively titled ‘Actors Anonymous’, will be loosely based on his life as an actor, The LA Times said.

Perhaps even more interestingly, this news confirms Amazon’s growing role as a publisher, especially for big names who can do without a traditional publishing house. This isn’t just for handsome movie stars; as we reported, Amazon Publishing recently signed a deal with self-help guru Tim Ferriss, best known for ‘The 4-Hour Workweek‘.

More recently, it was also reported that Amazon Publishing had nabbed another self-help guru, the best-selling non-fiction writer Deepak Chopra. While sums weren’t disclosed, analysts agree these were at least six-figure deals.

All deals have been labeled ‘game-changing‘, not only because of Amazon’s disruptive potential on the sector, which goes without saying, but also because of the emphasis the company is putting on its publishing arm.

As a matter of fact, Amazon has also been quite bullish about signing authors, and made sure to hire the right team to do so. The deal with James Franco, for instance, was closed by Ed Park, a former L.A. Times book columnist who is now fiction editor of Amazon Publishing.

Beyond adding another high-profile name to its publishing range, Amazon’s deal with James Franco indeed shows the company’s desire to englobe all sorts of books, from non-fiction to fiction. It’s also true for genres; a couple months ago, Amazon announced that its imprint 47North would science fiction, fantasy and horror books, both in print and in digital formats.

In other words, Amazon’s move could be much more than a foray into publishing; be prepared from some serious disruption in 2012.