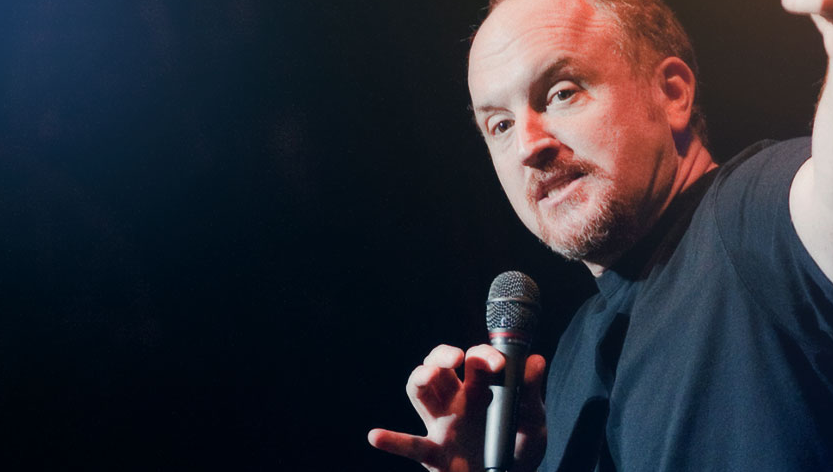 Comedian Louis CK has announced some numbers related to his recent experiment to sell his latest comedy special, Live at the Beacon Theater, for $5 online, instead of offering it through a distributor.

The experiment was remarkable because it flies in the face of conventional wisdom about video distribution on the web. The offering is simple, $5 via PayPal (or credit card) and you would receive two streaming views and two downloads of the special. There was no DRM restrictions and no special preventative measures taken with regards to piracy.

Instead, he offered up a plea to those who would steal the video by downloading it from a Torrent site:

I would like to be able to post more material to the fans in this way, which makes it cheaper for the buyer and more pleasant for me. So, please help me keep this being a good idea. I can’t stop you from torrenting; all I can do is politely ask you to pay your five little dollars, enjoy the video, and let other people find it in the same way.

The plea resonated with fans and he says that very little of this kind of piracy happened, as far as he can tell.

In conclusion, Louis offers some takeaways from the experiment:

I learned that money can be a lot of things. It can be something that is hoarded, fought over, protected, stolen and withheld. Or it can be like an energy, fueled by the desire, will, creative interest, need to laugh, of large groups of people. And it can be shuffled and pushed around and pooled together to fuel a common interest, jokes about garbage, penises and parenthood.

The plan was a relatively risky one that would have seen him out of the performance fee and in the hole for the production of the video had it not worked. It was also being watched closely by other performers and celebrities—people like fellow comedian Patton Oswalt and actor/writer Wil Wheaton—who were considering tapping the model for themselves if it worked out.

The entire statement is well worth a read and may very well be the template for this kind of independent sale of a performance in the future. Oh, and the special is also very, very funny. You can buy it here for $5 bucks.

Read next: The top security threats to mobile users in 2012? Malware, sneaky ads and data thieves.