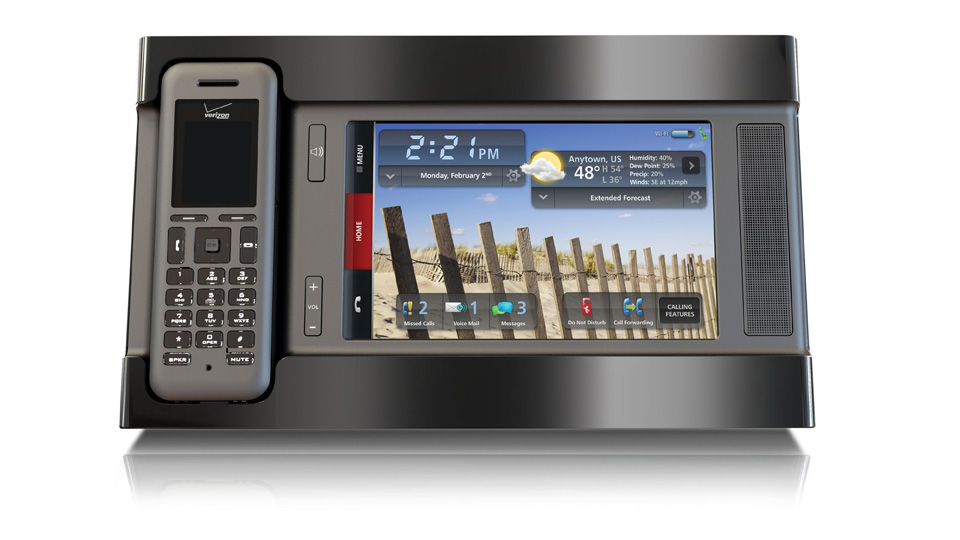 Verizon Communications plans to launch its own movie and TV streaming service in 2012, Reuters reports.

According to Reuters, the broadband and telco company has been talking confidentially to programming partners about its plans. While its FiOS quadruple play bundle is only available in certain US areas and has 5 million users, this new service could go beyond these zones and reach 85 million US households, Reuters said.

As for programming, it could be similar to its FiOS content offering, with Reuters’ sources citing Liberty Media, Disney and Viacom as potential partners. According to Reuters, one of the key sticking points in the ongoing discussion has been content owners’ concern not to hurt their relationships with cable operators.

As a matter of fact, Verizon’s move could disrupt cable TV, whose main players are already increasingly worried about cord-cutting, as more and more users are dropping their subscriptions in favor of web offers.

If this information was to be confirmed, this would also represent one more challenge for Netflix, who’s been suffering in its home market following its price hike and its aborted decision to split its business in two. The company lost 800,000 subscribers during this troubled period (see our post) – and it remains to be seen whether it is over or not. One thing is for sure: a big player entering the same space wouldn’t make things easier.

Would you subscribe to a Verizon streaming offer? Let us know in the comments.

Read next: Windows 7 set to capture enterprise dominance, despite Windows 8 looming on the horizon