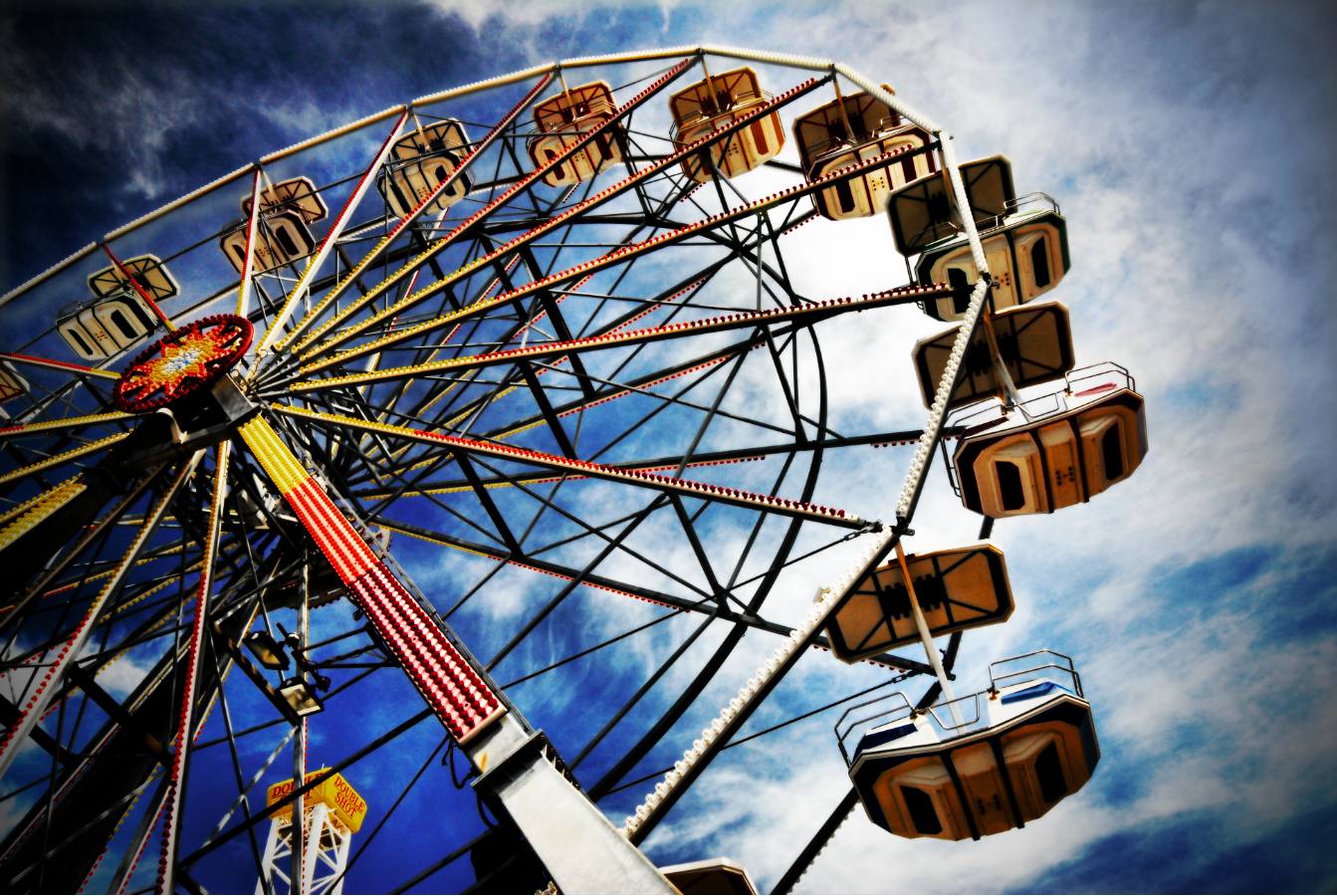 NewsCred is taking a two-birds, one stone approach to fixing the current news model by delivering existing, high quality news content to paying brands and publishers. NewsCred’s licensing platform connects brands like Orange Telecom and Lenovo as well as publishers like Yahoo and New York Daily News, with articles, photos and videos from over 700 news sources that it deems high-quality. Sources range from international newspapers to bloggers and online magazines like The Economist, Forbes, Telegraph, The Guardian, McClatchy/Tribune Newspapers, Bloomberg, Reuters and the LA Times.

NewsCred is built on the idea that online media publishers need more money for their content and brands are willing to pay for it. To sift through the news and find the right content for clients, NewsCred relies on both humans and machines. An in-house editorial team filters and curates thousands of articles to match client needs using API filters, which customize news articles by topic, location, language, sources and date. In total, the team uses its proprietary semantic and NLP technology to curate 215,000 full-text articles from 751 sources (and growing), across 50 countries, in 8 languages, organized into 20 categories and 47,000 topics.

When NewsCred relaunched in January, TechCrunch called it “The Ning for Newspapers” as it allowed users to create a combination news aggregation and opinion site, like your very own The Huffington Post. NewsCred has had several pivots in its three years of existence, but now it’s solely focused on B2B licensing deals and tirelessly helping to connect the dots between brands and online publishers.

“We’ve completley pivoted the company around. Now, we’re launching our next generation newswire. We’re helping publishers and brands get access to amazing content. Right now, their only option is going to AP or Reuters. We want our service to disrupt the industry,” says NewsCred’s Founder and CEO Shafqat Islam.

Let’s say Coca-Cola wants to run a series about music. Through NewsCred, Coca-Cola would have access to sources like Billboard.com, MTV News, The L.A. Times and Chicago Tribune as well as smaller music blogs. Revenue from the Coca-Cola deal is then split amongst the news sources in that package. Content producers don’t have to pay for anything; they simply receive a check at the end of the month. Islam says providers are making 6 figures a year off of NewsCred’s service and the company is on track to pay a few million dollars in syndication fees in 2012. “Content creators produce amazing journalism and they’re looking for non-display revenue. It’s a nice source of additional, incremental revenue,” he says.

Through NewsCred, the publisher or the blog also gains exposure, distribution and the company gets paid. Another New York City based startup named Contently is solving similar problems by helping brands outsource high-quality content from individual writers. Contently wants to put an end to content farms like Demand Media. Check out our launch story on the company here.

For brands and publishers, NewsCred charges a monthly API licensing fee for access to its content. The fee is based on the volume of news stories as well as the sources licensed. Content is customized, tailored and monetized through new advertising opportunities making it sound like a win-win. For larger publishers with a high volume of pageviews, NewsCred guarantees revenues. It’s an opportunity for big brand companies to save money on hiring a full-blown marketing staff or in-house editorial team while still positioning themselves as thought leaders in an industry.

“We’ve created a single platform for the world’s best journalism. And in doing so, we’re delivering millions of dollars of revenue back into the news ecosystem, and helping an important industry find new models to not just survive, but thrive.”

Read next: 10 keys to making your business explode on Facebook