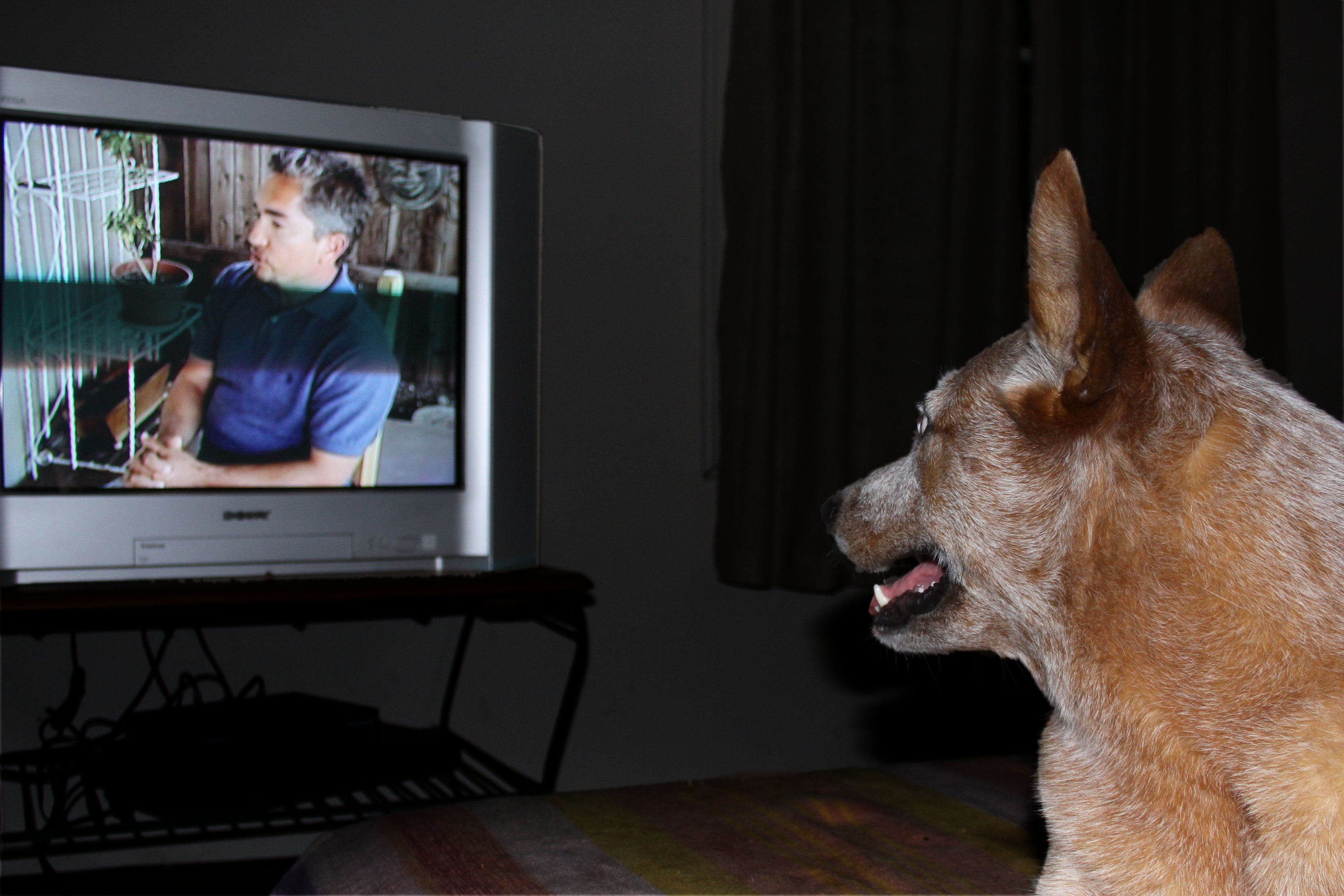 Do you remember hearing about the inclusion of ‘a new YouTube experience’ in Google TV? Well, the changes are now here, and include playlists and subscriptions, the company just detailed on Google TV’s official blog.

These updates to Google TV’s software go in the same direction, as the company is working on transforming YouTube into a lean back experience. With playlists, watching YouTube with Google TV becomes more and more similar to watching regular TV, blurring the frontier between Internet and TV. 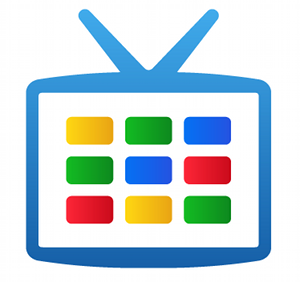 There’s one big difference though, to Google’s advantage: this experience is tailored to match each users’ preferences, as playlists also include subscriptions, Favorites and content bookmarked to “Watch Later”.

Unlike TV as we know it, the experience also works both ways, as users will be able to add videos to their YouTube channel from their Google TV.

YouTube is not the only Google product to get a lift: so did its Photos app. While it already synced albums from Flickr and Picasa, it now includes a new feature called Discover. Again, the ambition here is to make the app more TV-friendly, as users will now be able to watch “an animated and constantly changing collage” of their pictures.

It’s also interesting to note that there’s more to come: “These are just two of many updates to come from Google and from lots of app developers,” Google said.

What do you think of Google TV?

Read next: Aflac will donate $1 to fight cancer for every Thanksgiving GetGlue check-in