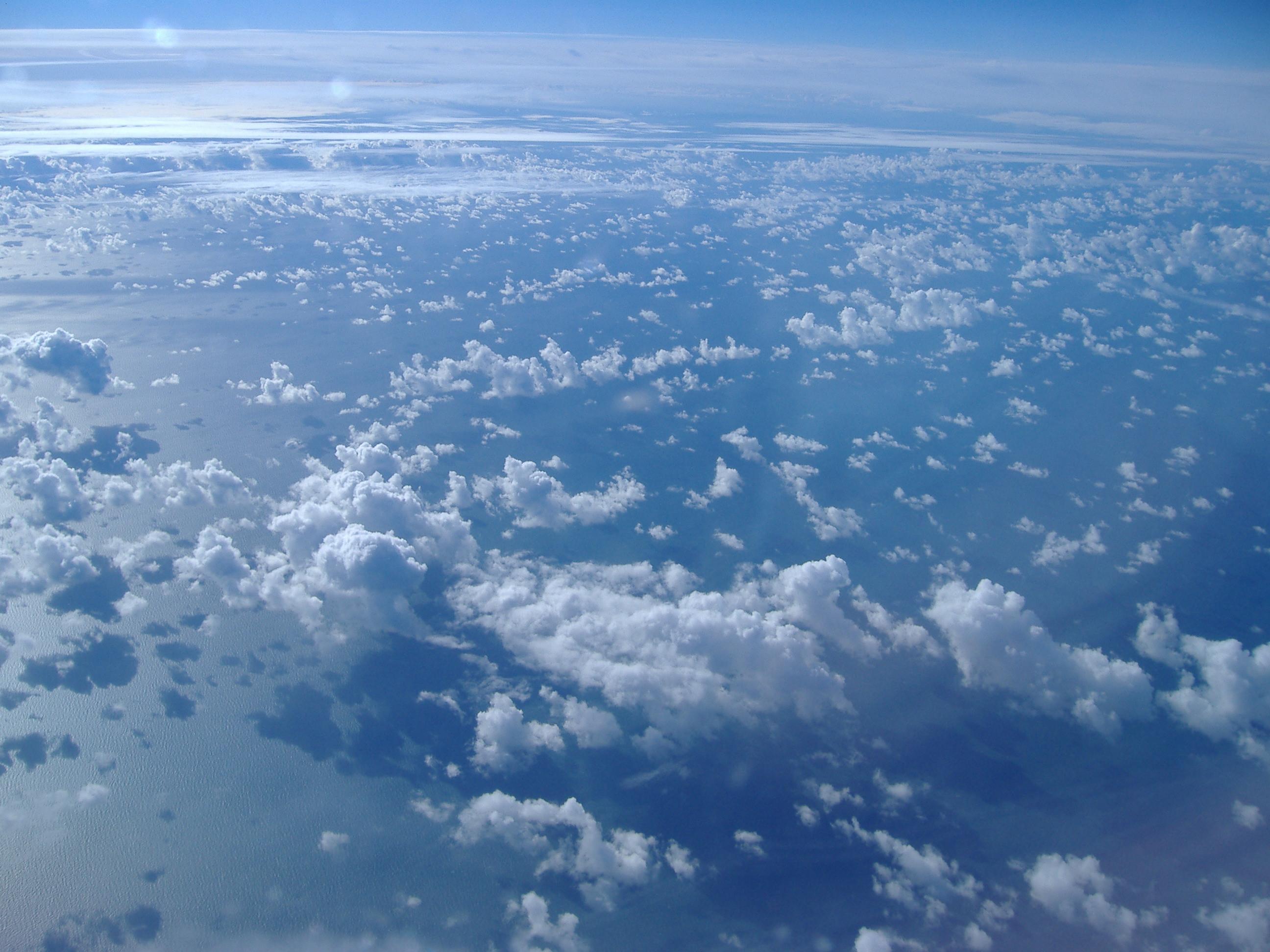 In October, The Atlantic‘s online ad revenue exceeded its print ad revenue for the first time, the Nieman Lab reports. As the New York Times’ Media Decoder notes, this is still very unusual for a large magazine.

Yet, The Atlantic is not your average magazine; while it’s 154 years old, the American monthly is still very much attuned to its time. More than a magazine, The Atlantic is now a multi-support medium. Interestingly, it all happened over the last couple of years, according to its publisher Jay Lauf:

When I started in ’08, digital was 9 percent of our total ad revenue. With digital, everybody in the business is always talking about trading print dimes for digital dollars. Well, for the first time we’re actually beating print.

Even more interestingly, October’s 51% digital advertising share doesn’t come from a decline in print revenue. According to Lauf, The Atlantic sold more ads in the October issue of the magazine than it had since 1999. Overall, the company expects to make about $18.6 million from advertising this year.

While this digital trend exists at other magazines, The Atlantic got there much faster. But how?

Part of it has to do with the fact that The Atlantic is smaller than competitors such as The New Yorker.

Still, this is also due to The Atlantic’s successful online strategy. According to Quantcast, TheAtlantic.com had 5.4m monthly visitors over the last five months, beating The Daily Beast’s 3.3m. Traffic on its aggregation portal The Atlantic Wire has also been growing, and the site now attracts 1.7m monthly visitors.

As we reported, The Atlantic is also experimenting outside of its own website, with its Senior Editor Alexis Madrigal conducting a real-time news experiment on Google+, The Atlantic Plus. Although such innovations aren’t monetized yet, it shows how The Atlantic manages to be ahead of the curve.