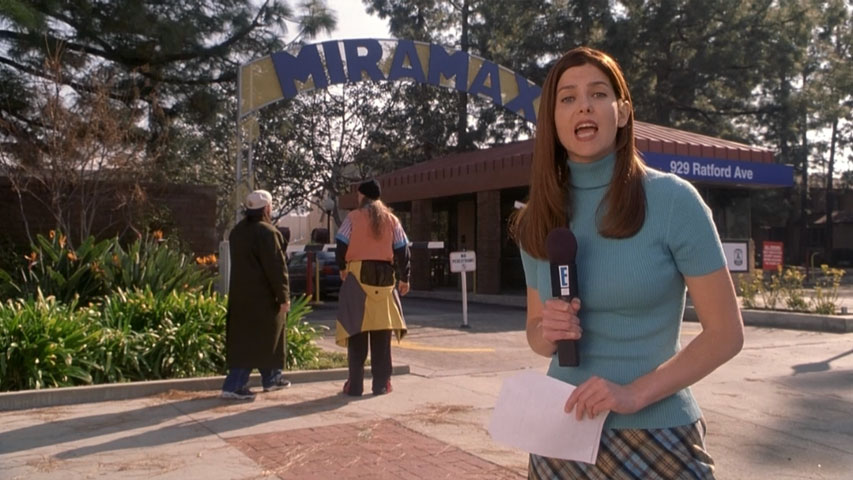 Movie and TV streaming service Netflix continues to build out its offering in UK and Ireland with the announcement it has signed a deal with US movie studio Miramax to bring its catalog of movies to subscribers when it launches early next year.

Expanding its deal with Miramax in the US, Netflix will allow members to view Miramax movies on their Internet-connected televisions, tablets, consoles, PCs and even mobile phones, offering popular titles including Pulp Fiction, Chicago, The Aviator and Gangs of New York.

Given the fact that the catalog includes Scary Movie, Scream and Hellraiser amongst its titles, it suggests that selected Dimension Films would be included in the deal. Netflix declined to disclose the terms, but that’s unsurprising given both companies already have agreements in place in the U.S and Latin America.

Earlier in the week,  Netflix officially confirmed it had signed an agreement with Lionsgate for the U.K and Ireland to add Dirty Dancing, The Blair Witch Project and other movie titles to its growing catalog.

Read next: Bing’s Video Backgrounds Go Live in Australia and the UK