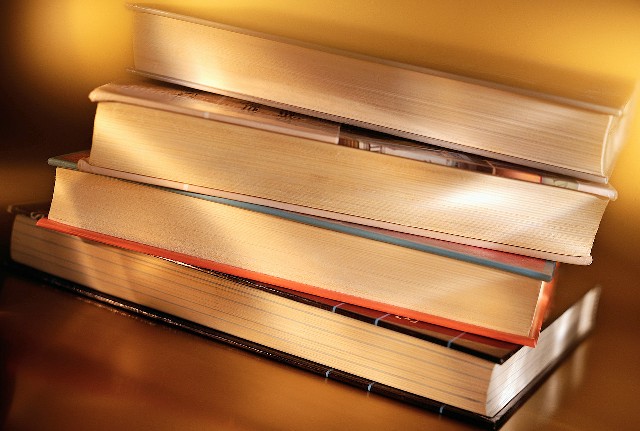 The Office of Fair Trading (OFT) in the UK has given the green light for Amazon to takeover The Book Depository, almost four months after the planned acquisition was first made public.

Back in July, Amazon announced it was set to acquire its local UK counterpart, but the deal has been shrouded in doubt after organizations such as The Booksellers Association formally opposed the merger on the grounds that it would further monopolize an already heavily monopolized industry.

To speed things up, Amazon and The Book Depository had actually already submitted themselves for investigation, presumably on the grounds that previous acquisitions from within the book industry – such as Waterstone’s acquisition of Ottakar’s in 2006 – had also attracted opposition.

UK-based The Book Depository had become a popular alternative to Amazon, stocking 6 million titles many of which hadn’t been easily available elsewhere – and it actually sold many of them through Amazon Marketplace. It also offered free shipping to more than 100 countries, with three quarters of its sales last year arriving from outside the UK. The company was founded in 2004 by Andrew Crawford, and in the last financial year its turnover was thought to be in the region of £120m

In its findings, the OFT said that Amazon’s acquisition of The Book Depository wouldn’t make a big difference to the UK, given that its share of the online market was so small anyway, amounting to less than 5%. It said:

“Evidence received by the OFT during its investigation indicated that Amazon’s share of the UK online book market was strong whilst The Book Depository’s share of UK sales was small, accounting for between two to four per cent of online retailing of hard-copy books. In order to determine whether the acquisition would be likely to result in a substantial lessening of competition in the UK, the OFT considered closely whether, in spite of its small size, The Book Depository was a significant source of competitive rivalry to Amazon. In its analysis, the OFT also considered competition from other online and high street book retailers.”

The OFT’s announcement went on to say that the pre-merger competition between Amazon and The Book Depository was “limited”, and it pointed to existing competition – including other retailers – primarily being on Amazon’s own Marketplace, which it said would “continue to be strong post-merger, for a wide range of book titles”. Amelia Fletcher, OFT Chief Economist and Decision Maker in this case, said:

“Amazon has a strong position in the online retailing of books and a number of concerns were raised by third parties. However, following a thorough investigation we are satisfied that this small increment to Amazon’s position does not raise competition issues. The evidence showed limited competitive constraint from The Book Depository which, in fact, has shown most growth and expansion in overseas markets rather than the UK. We concluded that the UK book market has a significant number of bestseller and deep-range suppliers both online and off-line and that existing levels of competition will be preserved after the merger. Therefore the acquisition will not be referred to the Competition Commission for further investigation.”

Amazon has been pushing towards e-books in recent times, and it recently announced that its Kindle books were outselling both its hardback and paperback books combined. The Book Depository has very much been about selling lesser known titles, and dispatching for free across the world within 48 hours. It’s not clear yet whether Amazon plans to maintain this business model and brand identity, or integrate its acquisition more tightly within the Amazon framework.