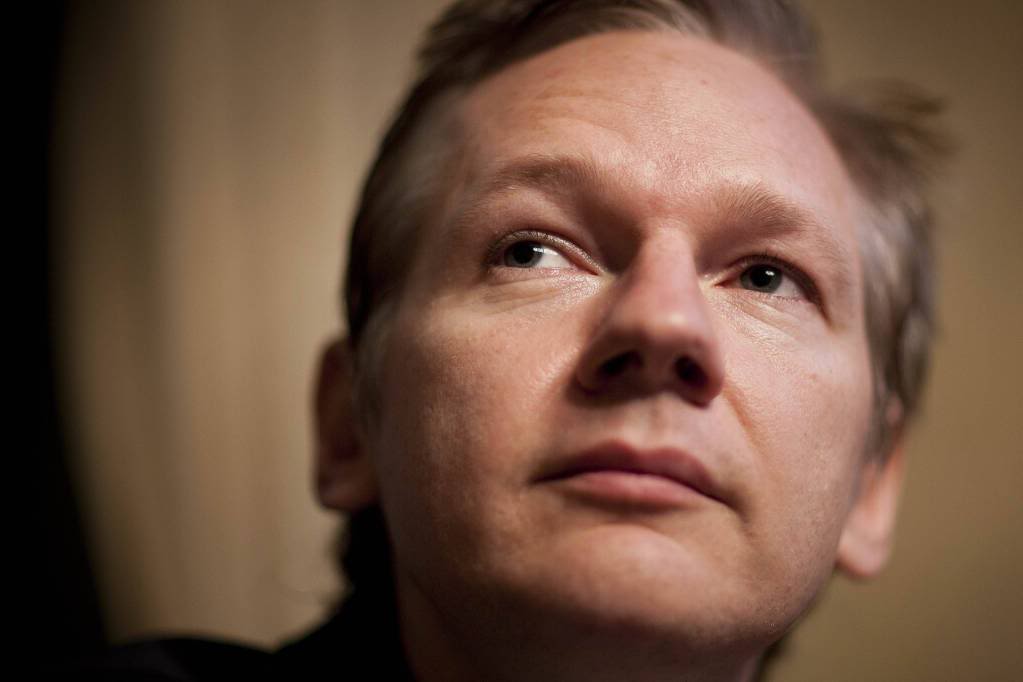 During an announcement at the Frontline Club in London today, WikiLeaks founder Julian Assange has said that WikiLeaks will temporarily suspend all its activity as a result of the financial blockade. Assange said:

“In order to ensure our future survival, we are forced to suspend all publishing operations to direct all our resources to fighting the blockade and raising funds”.

The financial blockades Assange was speaking of refers to a number of major US financial institutions, including Visa, MasterCard and PayPal, who WikiLeaks have previously claimed “have tried to economically strangle WikiLeaks as a result of political pressure from Washington”.

WikiLeaks has claimed in the past that the blockade has stopped over 90% of its donations, which has cost it over $15M in lost revenue. It said back in June:

“The attack is entirely outside of any due process or rule of law. In fact, in the only formal review to occur, the US Secretary of the Treasury, Timothy C. Geithner found, on January 12, that there were no lawful grounds to add WikiLeaks to a financial blockade.”

During the announcement today, Assange said that  “A handful of US finance companies cannot be allowed to decide how the whole world votes with its pocket”, with Kristinn Hrafnsson – an Icelandic investigative journalist and WikiLeaks frontman – adding that whilst it is a conservative estimate, “WikiLeaks has lost 95% of donations due to the financial blockade” so far.

Hrafnsson continued by saying that WikiLeaks could have received €40-50m if it wasn’t fighting a financial blockade, and it will proceed with legal cases in the UK, US, Iceland and Australia to fight against the blockade. Assange added that WikiLeaks has been surviving on cash reserves for the past year, something he believes many media organizations would struggle to replicate.

So, Assange and WikiLeaks are temporarily halting operations to direct its remaining resources towards knocking down the financial blockades, but he also added that they also “have thousands of pending publications”, and its ceasing of operations is likely to happen some time in the new year, unless it can secure $3.5m to see it through for another year.

Hrafnsson added that the financial blockade “wasn’t an attack on WikiLeaks, but an attack on freedom of speech”, before voicing his concerns that this could set a precedent in terms of the influence exerted by financial organizations across society.

“We have great hopes for the democratic process and the lawsuits”, said Assange. “But we aren’t putting all our eggs in one basket. We’ve opened up more creative ways to give money to WikiLeaks, that includes mobile telephones, SMS payments, bank-to-bank transfers are also still possible in most countries, though anyone using the Bank of America network won’t be able to send money that it suspects will end up with WikiLeaks. We are also relying on cheques and cash sent in the mail too”.

When asked whether any of the new donations would go towards his own personal extradition case to Sweden, Assange said that WikiLeaks donations have never gone towards his own defence, though he pointed out that people can still make Visa and PayPal payments towards his personal defence fund “because that goes towards lawyers”.

We reported on Assange’s arrest back in December, when a European warrant was issued following allegations that he sexually assaulted two women in Stockholm, Sweden, in August 2010.

Since his arrest, Assange has been living in England on bail, with his friend Vaughan Smith providing refuge at his country mansion near the city of Norwich.

Assange later said that whilst PayPal was founded by libertarians as an alternative to the banks, those people left PayPal in the late 90s, and it has evolved now so that “it is as bad as the major banks”.

A crucial point to emerge from all this was EU sovereignty – Visa and Mastercard are able to control financial exchanges of UK and other European donators, with Assange noting that “corrupt” US companies are controlling European transactions.

Finally, Assange announced that it is re-engineering its submission system to avoid infiltration and investigation, and he noted that HTTPS connections and certificate authorities cannot be trusted. The new submission system will be launched on November 28th, with full details being announced on the day.

Meanwhile, a new video has emerged on WikiLeaks’ official YouTube channel, with Julian Assange appealing for more support in light of the financial blockades: