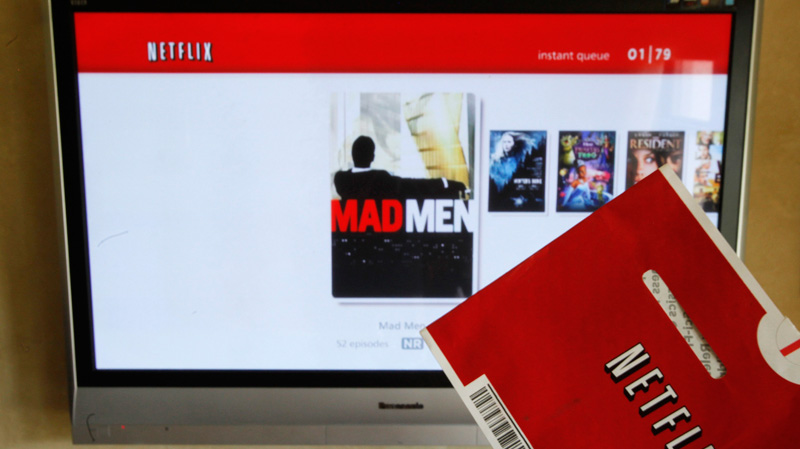 Netflix has just released its highly anticipated quarterly earnings, following a troubled third quarter. A plan released in September to spin-off its DVD rental business under the name ‘Qwikster’ was stung with such negative reaction that the company had to backtrack. This followed harsh criticism stemming from a previous announcement in July that announced price hikes.

The negative impact of those actions was stronger than expected, as the company reported that it has 23.79 million domestic subscribers, down from 24.59m in Q2 – a figure that is lower than its already revised target. Indeed, the company had already updated its guidance following its decision to increase the pricing of its DVD rental and streaming offers (see our previous post). Due to its struggles, it had reduced its target number of U.S. subscribers to 24 million, down from its initial target of 25 million (see our report on Netflix’s Q2 results.) According to the company, this low number results both from “a higher than expected level of cancellations and a reduction in acquisitions driven by the PR storm that engulfed our brand and its impact on word‐of‐mouth.”

It’s also worth noting the apologetic tone of its release, as Netflix confirms its ability to recognize its past mistakes:

“The last few months (..) have been difficult for shareholders, employees, and most unfortunately, many members of Netflix. While we dramatically improved our $7.99 unlimited streaming service by embracing new platforms, simplifying our user‐interface, and more than doubling domestic spending on streaming content over 2010, we greatly upset many domestic Netflix members with our significant DVD‐related pricing changes, and to a lesser degree, with the proposed‐and‐now‐cancelled rebranding of our DVD service.”

The company expects its misjudgments to reflect on the upcoming quarter as well, as it warns its shareholders that “revenue and profits in Q4 will be lower than (…) anticipated,” although it expects the company to “remain profitable on a global basis.” It also anticipates that DVD subscriptions will grow more modestly in future quarters, following a sharp decline due to its price changes. Here’s Netflix full guidance summary for Q4:

Earlier today, the company, which already expanded to Canada and Latin America, officially confirmed that it would launch in the UK and Ireland in ‘early 2012’.

Read next: Skmmr aims to be your favorite way to share what you're reading with those who will care