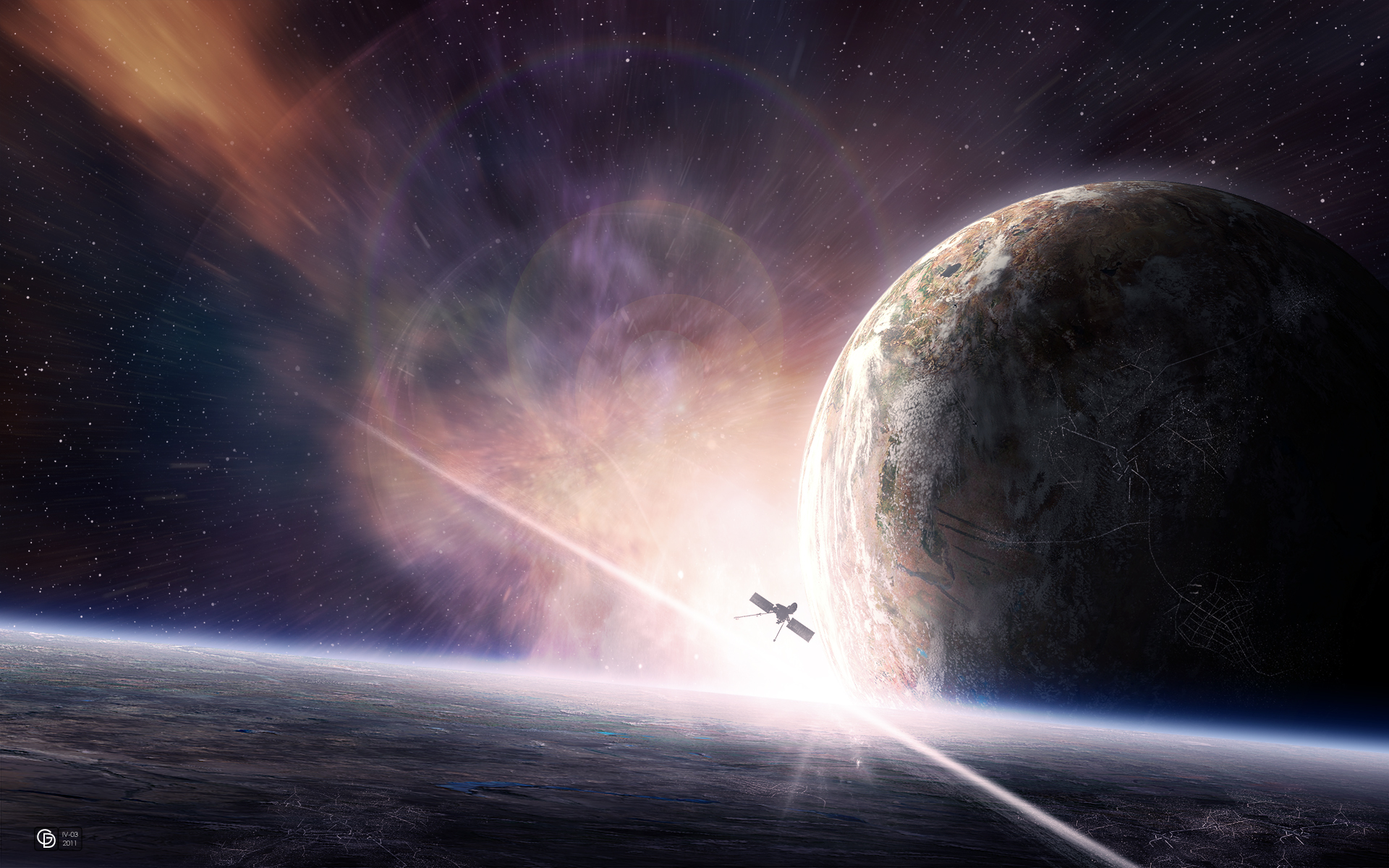 Talking about the future is nonsense because it is, even at it’s best, informed guesswork. We can talk about now, interesting, unusual things, happening now, but that rarely seems to interest anyone except the person talking. We can talk about the past, which is interesting because no one can ever remember it precisely, because nothing actually happens precisely, it is an amalgam of perspectives and sometimes we can’t even get the order right. Or we can write these things down and call it sci-fi, or chick-lit, or a historical novel. Books, the world is still full of wonderful books, authors, and panicky publishers.

When a banker-turned-prophet named Jack receives the first vision of his plan, he doesn’t believe it, he thinks he’s insane. He writes the words, “The God Project,” and circles them. He knows he’s not the one who should carry out the plan, but he does it anyway because of his ego.

Tomorrow, a new kind of book called The God Project will be released to the world. Author Bassey Etim of The New York Times conceived it as a multimedia project, to create the first novel of, by and for the digital age. Other than a few copies distributed at live events for The God Project, there will be no printed editions- only e-reader, tablet, and smartphone copies.

The God Project is about overthrowing the world order. It’s about a secret government project. A marriage falling apart. It’s about stealing all the world’s resources. It’s about having visions through our universal collective consciousness, what Bassey refers to as “The Orange.”

Bassey describes The God Project as a History based on events that will occur 20 years in the future. In its essence, two men launch a political campaign to become humankind’s next prophet. These events are not the result of some diabolical scheme to hijack our history, nor are they an aberration from the established order. The God Project is “simply what comes next, the progression of unrest as an ungodly step.” It is the sum of all humankind has accomplished, and it’s toll is a ledger for how far we have to go. 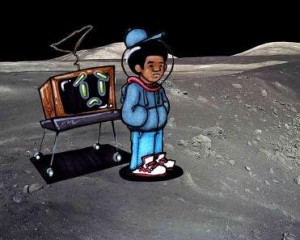 The God Project comes equipped with a music video and an 11 song soundtrack created by Bassey along with DJ Brandon Reyes C++ and the band New London Fire, an indie group from Ridgewood, NJ. People who purchase and download the book will receive the soundtrack for free. “The soundtrack is as indispensable to this story as the title chapter. To deepen our understanding of a History, we explore the characters’ id in a more appropriate forum. A merger between alt-country and hip-hop becomes a hostile takeover as our prophets cease enacting the will of others, and begin imposing their own,” writes Bassey. Check out Bassey performing one of his tracks here.

While there have been books released with companion soundtracks and there are a few new apps for select authors that have soundtracks playing in the background, this isn’t companion or background music. “This is the character’s identity,” says Bassey. “It’s something you listen to separately. I first started writing poetry and rap songs as a kid. I’ve found that every creative thing I’ve done has always been based on that experience. I use the same muscle for writing rap songs as I do for journalism. If I’m not writing songs, my mental state degrades.”

Instead of a traditional publisher, Bassey and his 10-person team have partnered with World Live Mobile on the release, the creators of mobile apps for smartphones that connect artists to their audiences through social media. The app will be available for all next-generation e-readers, including the upcoming Kindle Fire. Along with the e-book and soundtrack, is an accompanying video, a “physical manifestation of all we have wrought,” says Bassey. The video production is set for this November. The God Project will launch tomorrow in the Amazon and Barnes & Noble e-book stores for $6.99 before making its way to a sellable form on the computer.

Bassey isn’t a coffee drinker. He prefers orange juice. The determined 24-year old grew up in Milwaukee, the most violent zip code in the state of Wisconsin. His mother was a Nigerian immigrant who moved to Milwaukee a year before Bassey was born. His father died when Bassey was in the 3rd grade. Bassey was able to go to a specialized magnet high school where he became a star theater student and sold what he describes as “terrible rap CDs” at school for $5 a pop. When he graduated high school he was awarded a scholarship to study journalism at The University of Wisconsin in Madison, Wisconsin, one of the nations’ top public schools.

“I always knew I wanted to be a journalist. I decided on journalism over theater because I could control my own destiny,” says Bassey, who started writing about local politics for the school’s newspaper, The Badger Herald. He worked his way up to become Managing Editor and with the help of a professor, landed a consulting job as a Community Moderator for The New York Times. Upon graduation, he secured a full-time job and moved to New York City. Bassey is now the Community Manager at The New York Times.

He’s been writing his 80,000 word book on and off again since his graduation in 2008. Finally, in mid 2009, he took a week off work for 7 days and wrote for 8 hours everyday in MS Word. The story began when Bassey was a kid watching a PBS commercial that asked, “What would happen if Jesus came back today, would he really be ready for it?” He says the book explores whether or not we could overcome our sectarian differences to be able to accept a new theology that was true. While the existence of god is brought up occasionally in the book, he says it doesn’t have overly religious tones.

YouTube’s Taylor Hughes built the site for The God Project, which will be in beta until early November. Meanwhile, Bassey will be putting the finishing touches on the short stories that will populate the web site. The God Project promises to be an immersive experience, one that you can lose yourself in through reading. A book no longer has to be printed or printable or fit on a shelf. Through ideas like The God Project, we are changing the definition of what it means to be a book.

Check out the cover designed by Mike “The Beautiful Mind of Web Design” Tavares:

Read next: Apple fans in Hong Kong queue for iPhone 4S launch with a difference