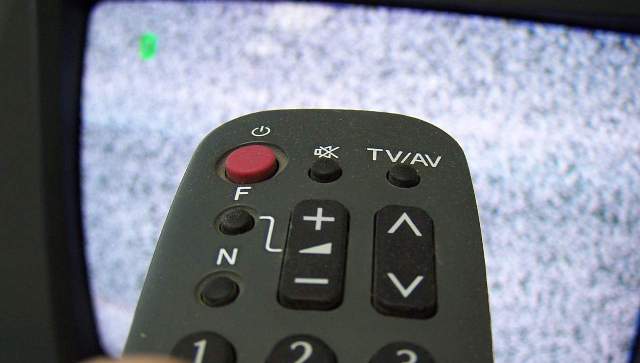 BBC iPlayer finally went international back in July, with the launch of an iPad app in 11 Western European countries, followed by Australia in late September. And now BBC Worldwide, the commercial arm of the BBC, has confirmed that the global BBC iPlayer app will launch today in Finland, Sweden and Demark on the iPad.

The UK and global version of the BBC iPlayer are different offerings. BBC iPlayer in the UK is an on-demand TV and Radio service for licence-fee payers to watch live TV and seven days of ‘catch-up’ TV, and apps are available for multiple platforms and devices.  The global BBC iPlayer is entirely funded by BBC Worldwide, and it’s a Video On Demand pilot subscription service aimed more at giving access to an archive of classic and contemporary British TV shows. 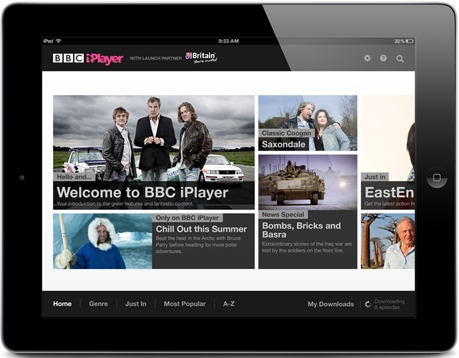 unavailable, and users can build a personal library of shows as well as navigate the archive by genres and curated collections.

“The extension into Finland, Sweden and Denmark is an important step in our strategy of pursuing multiple platforms for our programmes and brands, taking British programmes to new digital audiences around the world in an innovative, creative and easily accessible format. During this pilot phase we have an exciting vision for what this service could become and will develop it based on feedback from within all markets.”

Back in August we reported that 20% of the UK population currently access iPlayer, with the BBC outlining how it planned to extend its reach in the coming months and years. From an international perspective, BBC Worldwide is releasing its iPad app in stages as part of a pilot, with the US and Canada – key markets for BBC programmes – expected to follow later this year.

If you’re in Sweden, Denmark or Finland, you can download the global BBC iPlayer App now by visiting: www.bbc.com/iplayer/tv.

Read next: Crossword: Arrow Words shows how crosswords should be played on iOS