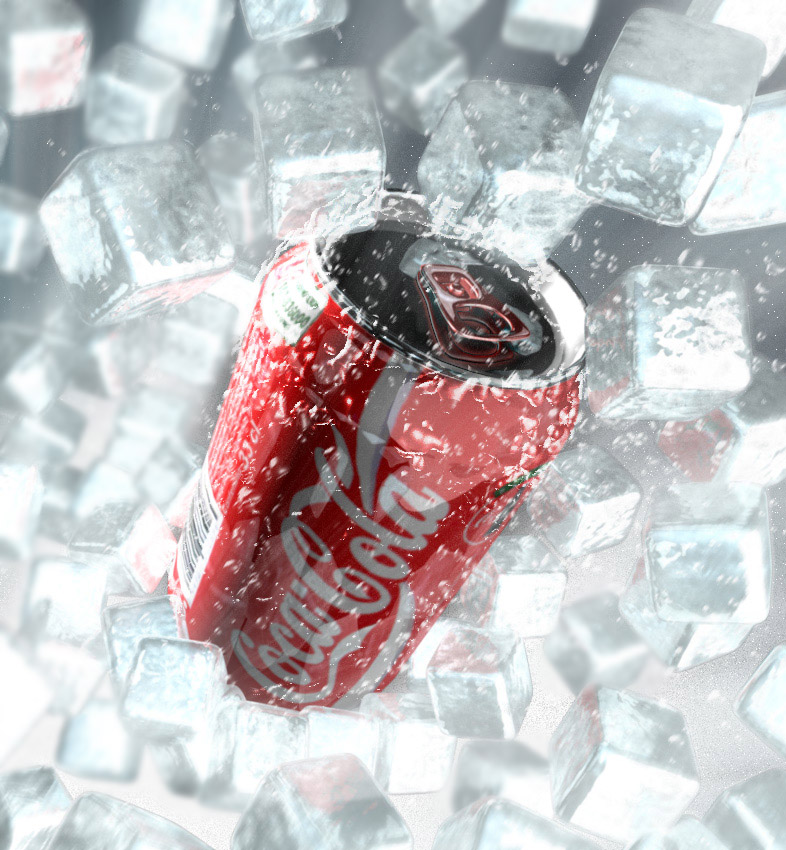 The New York City based company, Solve Media is one of those super savvy powerhouses that operates as an innovative oasis in the land of digital advertising. Solve Media focuses on delivering advertisers and publishers smarter ways to increase user engagement and user experience on the web and is best known for its genius Type-In CAPTCHA technology, which replaces obnoxious and confusing CAPTCHAs with relevant brand messaging.

Take a look at an example CAPTCHA ad for Invisalign here:

Today, Solve Media released a study on the effectiveness of its TYPE-INs that was conducted by Young-Bean Song, founder and principal of AnalyticsDNA, a Seattle-based strategy and analytics consultancy. Song took a look at campaigns executed for more than 40 brands by Solve Media across several categories over one year.

“These results are remarkable,” said Song. “I have never seen campaign brand impact results this consistently strong in my 14 years of digital marketing. Looks like Solve Media has found that unique sweet spot of ‘voluntary indirect engagement’ that actually works.”

The results are in– on average, campaigns generated 65% for Association, 67% for ad Recall, 38% for Favorability, and 24% for Intent.

The type-in ads also produced significant results by industry, with consumer product goods (CPGs) companies killing it at a 146% in brand awareness. Other categories include: Entertainment and Media, 73%; Auto, 54%; Finance, 50%; Technology, 44%; Recall, 35%, and Travel, 22%.

Read next: Sincerely partners with 12 Photo Apps for postcard 'Print and Ship'