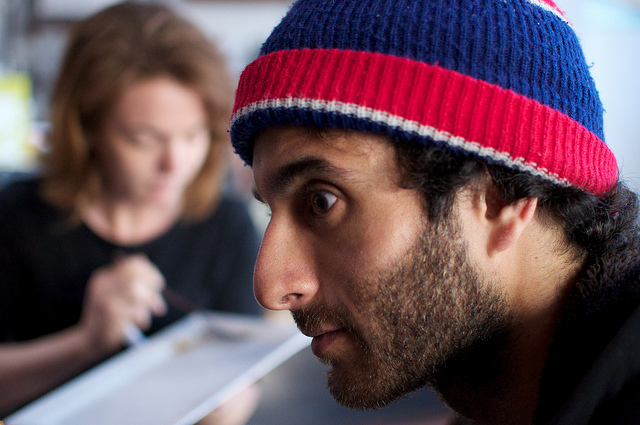 David Noël is the Community Evangelist for the popular audio sharing site SoundCloud, and when he found out that his friend Amit was diagnosed with Leukemia, he decided to use what he knows best to help him out. SoundCloud.

Today, David has set up this page on SoundCloud using its Dropbox integration to help give his friend Amit a vote of confidence for his upcoming battle with Cancer. You can read his blog post about Amit here, originally posted by Amit’s friend Chrysanthe Tenentes, Community Manager at FourSquare. He would like you to simply upload messages for Amit.

Without even signing up you can record a song, a message, a joke, or anything you want and upload it to share with Amit.

After my very public battle with cancer (see: #BlameDrewsCancer), I can honestly say that being connected to people all over the world did help me quite a bit. It cheered me up at all hours of the day, when I was sick and weak, and when I wanted to give up. So clearly, this is an approach that I fully endorse. 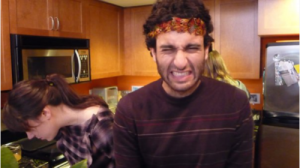 Amit Gupta describes himself on his Twitter profile as:

Optimist, entrepreneur, and designer. Founded @Photojojo & @WorkatJelly. Next up: http://mtrl.co/ I tweet about things that are rad! http://amitgupta.com/

We obviously wish “SuperAmit” well in his battle, and we hope that you will take a moment to upload your messages to Amit on SoundCloud.

You can listen to the submissions here.

UPDATE: The love continues for Amit on the internet amongst his friends, and well-wishers. Xeni Jardin from Boing Boing alerted us to this effort by Postagram. You can get a code to send Amit a free postagram. Please do it and wish him the best.