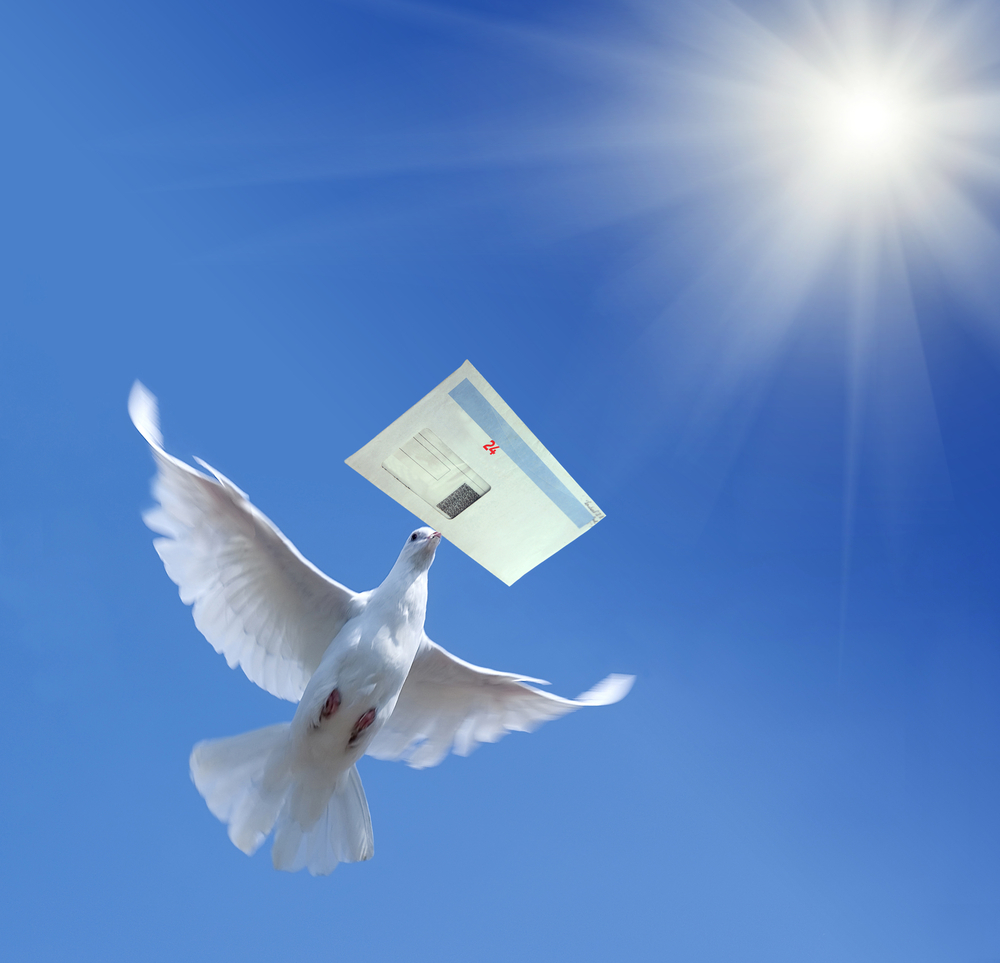 Amazon has just sent out invites for an event next week in New York City, confirming our suspicions that we’ll finally see its first multimedia tablet.

We reported earlier this year that Amazon’s 7″ tablet will cost $250 and arrive in November, with a fully-custom Android OS. Editor Brad McCarty writes, “If there was ever a chance to give a true competitor to the iPad, it is in the hands of Amazon. According to what we’re seeing about Amazon’s upcoming 7-inch tablet, it could be just the thing to do that…It’s said to have only 6 GB of internal memory, leading to the idea that it is intended to be much more of a cloud-based device than one for storing everything locally. Given Amazon’s Kindle service, its cloud-based music locker and app store, all of this makes sense for how the device would operate.”

Rumor has it, it’s called “Amazon Kindle”. But it’s not like the grey Kindle e-reader you’ve grown to love. This new tablet will be in full color with a 7-inch capacitive touch screen. And it will run on a full customized version of Android. We’ll be there next week to give you the full scoop.

If the initial run with the 7-inch tablet goes well, Amazon may have a dual-core, 10″ version up its sleeve for the first quarter of next year.

Read next: A Facebook lifestyle app that hopes to recreate real-world shopping