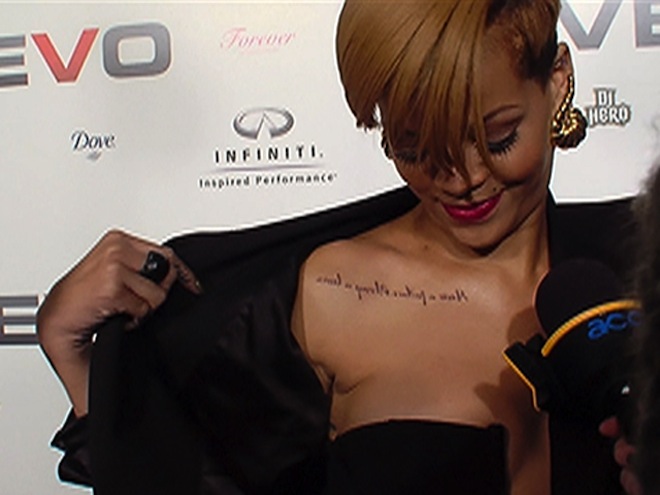 Coming soon, to a Facebook page near you, it’s Vevo. Yes, that Vevo, the one that has overtaken so many of the “official” music videos on YouTube is launching an application for artists to use on their Facebook pages according to the LA Times.

The company, which is a joint venture of Universal Music Group, Sony Music Entertainment and YouTube-parent Google, has been dominating artist pages on YouTube for some time and now it appears to have cracked the Facebook wall. The app is designed to allow artists to play multiple tracks or videos via a single player, driving up click counts in the process.

Facebook’s music scene is presently dominated by ReverbNation, Bandcamp and RootMusic, with a few other upstarts in the mix. But worldwide, there’s next-to-no competition for Vevo when it comes to official videos. The company was responsible for 3.2 billion monthly views as of July, across 67.7 million unique viewers.

What’s most interesting about the application, though, is the fact that Google is a major player in the creation of Vevo. While the service does have its own site, it has been predominantly found via YouTube, and moving into Facebook territory is something that Google has wanted to do for quite some time.

What this could mean for Google’s ability to measure traffic and engagement inside of Facebook, even if it is only on artist pages, is potentially huge. At present, the market is held up by only a few players (the undisputed best of these being PageLever), and Facebook’s Insights platform is far from where it needs to be in order to prove worthy.

We’ll have to wait and see how this pans out, but if Vevo and Google are smart, they’ll both be playing heavy hands in this game to have Facebook allow stats measurement on artist pages. It’s a win-for-all situation, with increased time on site for Facebook, and music labels being able to get access to important statistics.

Read next: Geekli.st - The next generation resume for developers and geeks [invites]