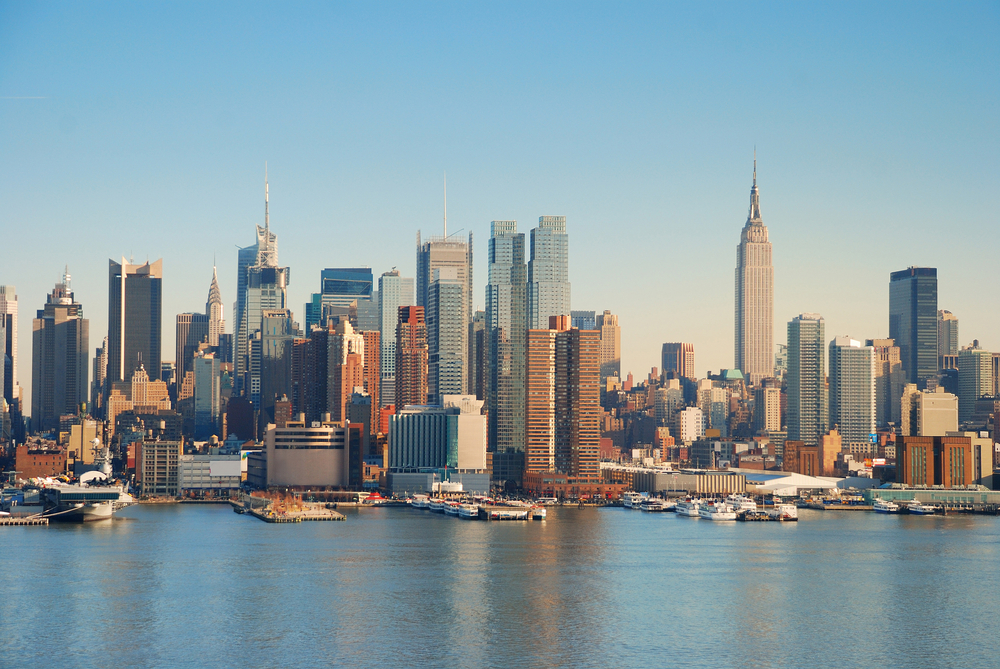 The much-respected UK based site The Guardian has stepped onto American soil. Today, The Guardian unveils its first U.S. site, GuardianNews.

“It’s the first tiny step in our bid to improve the Guardian website for US users, and marks the beginning of our new digital operation based in New York,” writes The Guardian US’ Editor in Chief Janine Gibson.

The new site will be led by Gibson, formerly editor of guardian.co.uk. Top news today includes a meltdown at Fashion Week, pressure on Palestine and the European debt crisis. The Guardian says it’s hiring a new US team of writers, technologists and editors to work with its UK journalists, including Robert Mackey, formerly of the New York Times, who will be joining the Guardian team this autumn as a reporter and blogger.

“The site will be a gradual build which will allow us to monitor audiences and grow according to behaviour and what our users want – we’re starting small but thinking big. It’s fantastic to know that we will have the freedom to innovate and experiment with new forms of digital journalism with the full support of the Guardian brand behind us,” said Gibson.

The Guardian’s new digital venture comes after the announcement made recently by Guardian News & Media that it would become a “digital-first” organization. According to Comscore August 2011, The Guardian has a large US audience of more than 10 million unique users.