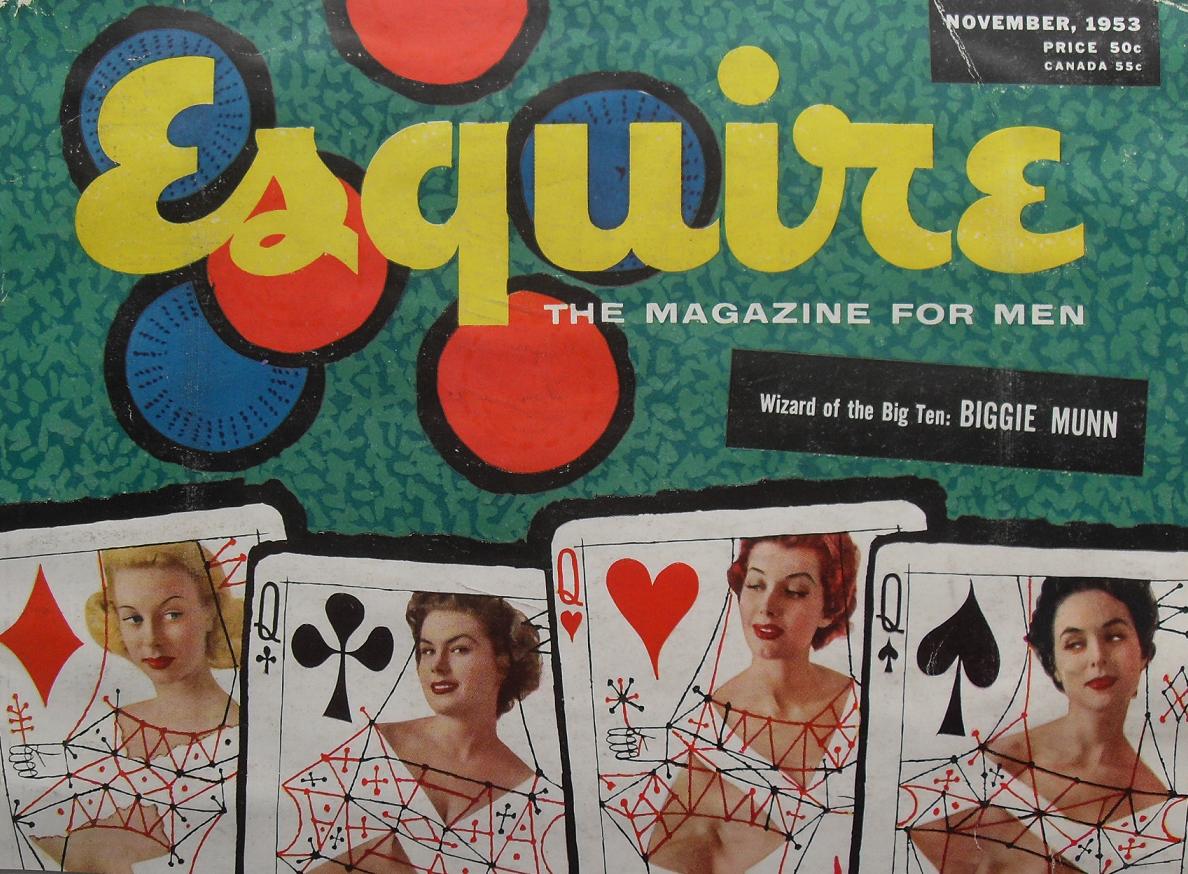 Despite already offering magazines and journals via its Kindle Store, Amazon’s new deal with Hearst, one of the world’s largest publishers of monthly magazines, will see the retailer become the biggest third-party seller of Hearst’s subscriptions, pointing to magazine subscriptions on its new colour tablet devices.

The exposure will benefit both companies via Amazon’s website and Kindle Store, offering publications such as Esquire, Cosmopolitan and Marie Claire to customers but it will form the basis for tablet magazine subscriptions should Amazon confirm rumours and launch a 7-inch Android-powered tablet in the coming weeks.

Hearst currently boasts sales of more than four million magazine subscriptions online and hopes that a deal with the world’s biggest bookseller and emerging digital device maker will be able to boost sales as it pushes ahead with its Kindle reading devices and rumoured 7-inch and 10-inch tablets.

Hearst Magazines has published more than 85 applications and digital editions for the iPad, iPhone and iPod Touch, as well as the Android platform.

iPad owners may remember some stunning Popular Mechanics editions delivered on the iPad – we have embedded below an example of the company’s endeavours in the digital publishing market:

Read next: PlayLater's DVR for Internet video goes live to the public