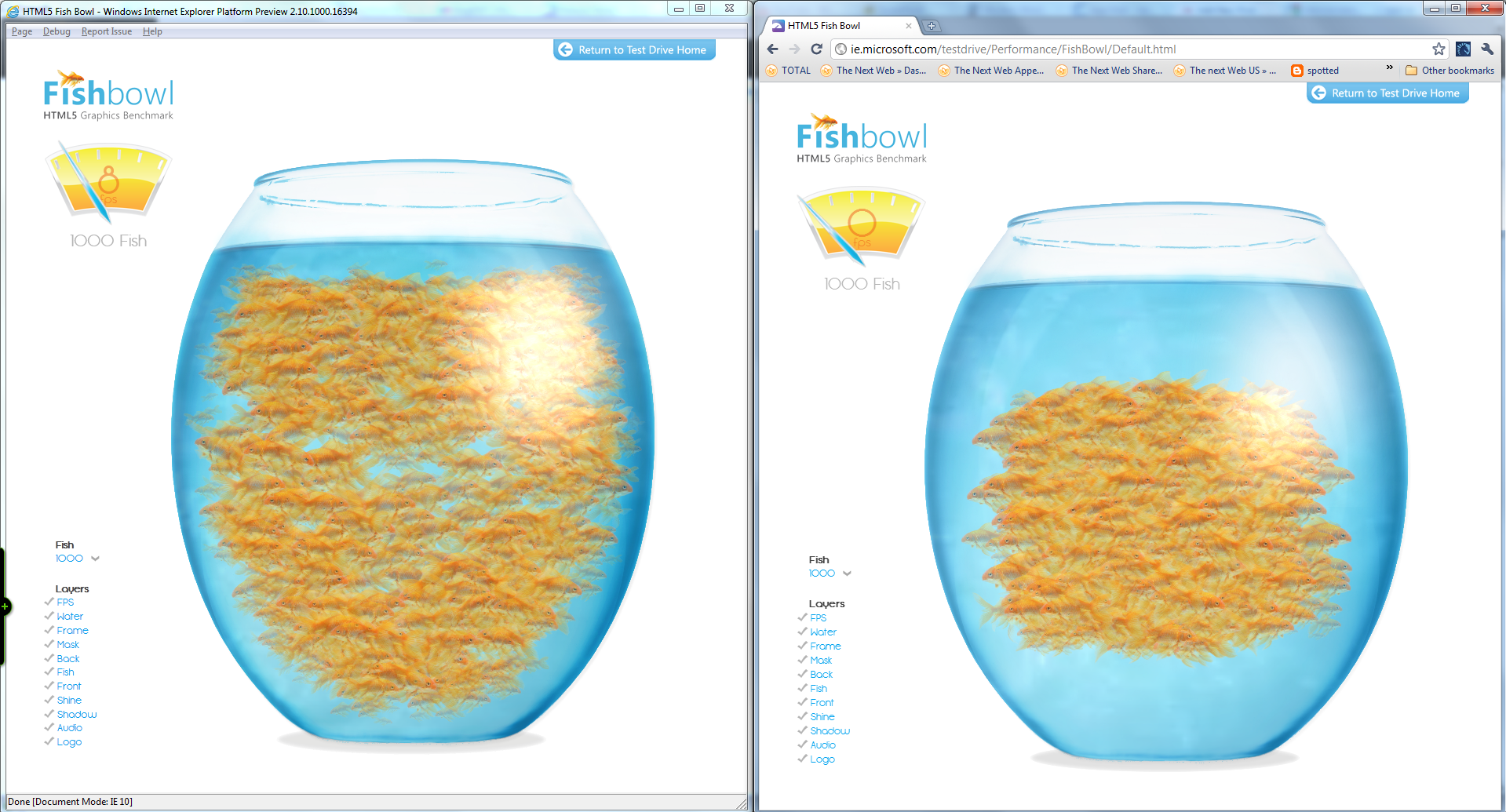 Apple’s ‘advertising app within an app’ format, iAd hasn’t quite taken off in the manner it might have just yet, but a new offering from Switzerland’s Kooaba could help make the format a bit more useful by linking iAds to print ads.

Kooaba’s Paperboy app uses image recognition to identify a page in a magazine or newspaper, before displaying relevant content as determined by the publisher. Now the Swiss startup has integrated iAd support, meaning that advertisers can direct people from their print ads straight to an interactive iAd simply by means of taking a picture with Paperboy.

The first ad to get the treatment is for a Swiss property development. Take a picture of the ad below using Kooaba Paperboy and you’ll be served up an iAd which gives you far more information than a print ad could, and in an interactive format. The iAd linked to this particular ad isn’t the sexiest example possible, but it does a great job as a proof of concept.

As a way of bridging the gap between print and digital advertising, there’s always the good old QR code, and it’s debatable as to which approach (snapping a QR code on an ad or snapping the actual ad itself) is more accessible to end users. Still, Kooaba has certainly given advertisers and users of its apps a handy way to jump into an iAd, making Apple’s format accessible to those who don’t happen to stumble upon an iAd in an app they happen to download.

Advertisers interested in trying the service out can find out more by contacting Kooaba.