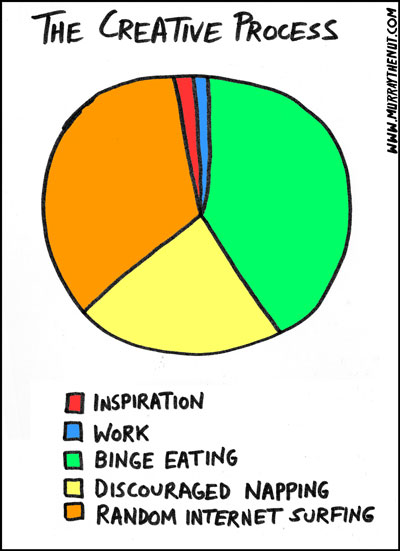 Reddit is about as traditional a company as TNW, so its long-term cooping under the Conde Nast aegis has always been problematic.

Back when the site did less traffic, it was plagued by financial problems; many saw it as a mini-Digg and treated with the according amount of respect. The Reddit team, at one point so strapped for cash, actually turned to its users for donations. I gave. I love Reddit with every fiber of my Internet.

However, today, good news has broken: Conde Nast is spinning Reddit out from its nest, while keeping control. In other words, Reddit is soon to be a stand-alone company that is wholly owned by its former leaders. Who are still its leaders, in a way.

What is really happening is that if Reddit is going to be able to staff up properly, it needs to not be stuck beneath the crushing banal weight of Conde, a company that is exciting as my leftover breakfast remains. Reddit needs to be a ‘cool’ place to be if it is going to manage to have a proper culture. That is why the move by its owners is actually somewhat brilliant.

Gawker’s Adrian Chen is reportedly set to become Reddit’s Editor in Chief. TNW was not able to independently verify that part of the situation.

There had been talk of the firm selling off part of Reddit, at a nine figure valuation, but nothing came of it. While Reddit was hanging out under the Conde umbrella, that money would have likely been wasted; the firm lacked the autonomy to employ capital on that level.

But now, alone, Reddit can maneuver at will, and take on money. I suspect, and this is little more than a hunch, that Reddit will pick up a sizable check in the next six months now that it is more independent; it is simply more attractive as an investment. No one wants to dump money into something that they can’t control.

According to All Things D’s reporting on the topic, Conde Nast is not saying much on the topic: “The Conde party line is that they’re still open to the possibility but don’t need to do it.” That is probably true, Reddit likely does not need the cash. It’s financial situation, as demonstrated through its recent hires, appears to have improved.

Friend of TNW, and former Reddit employee Jeremy Edberg had this to say on the news: “I think this is a great move for both reddit and Conde Nast, and I think it will really help team reddit in both the short and long-term.  I’m really excited that they were able to get Alexis to sit on the board.”

So go free Reddit, the Internet frankly can’t live without you. At least I can’t. Thanks, Conde. Now buy the new company a few more racks of servers and go away.

Read next: Mac vs. Windows? Canon vs. Nikon? These sweet posters will make any fanboy look twice