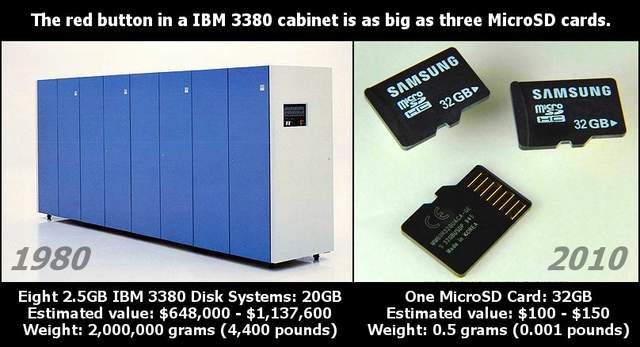 Douglas Merrill joined Google in late 2003, and the VP of Engineering and CIO jumped ship to join EMI in April 2008. He resigned almost a year later, before going on to found ZestCash.

During his keynote speech at this year’s annual CA Expo in Sydney, Merrill stated that punishing and demonizing file-sharers isn’t a good idea. And contrary to assertions that music pirates are bad for business, he revealed that previous profiling research that he carried out whilst at EMI discovered that LimeWire file-sharers were in fact iTunes’ biggest customers. Though LimeWire was finally killed by legal action in December last year.

As reported on TorrentFreak, Merrill said that companies that are stuck in the past are at risk of becoming irrelevant. As former COO of New Music and President of Digital Business at EMI, Merrill knows all about the RIAA, of which EMI was a member. He said:

“The RIAA said it isn’t that we are making bad music, but the ‘dirty file sharing guys’ are the problem. Going to sue customers for file sharing is like trying to sell soap by throwing dirt on your customers.”

It was the revelation that music pirates were actually big spenders on iTunes too that is particularly interesting. And this backs up what many other have argued in the past, that downloading pirated material is actually a way to sample music before buying it. Merrill said, tongue no-doubt firmly in cheek:

“That’s not theft, that’s try-before-you-buy marketing and we weren’t even paying for it… so it makes sense to sue them.”

An interest theory as to why music pirates were also big spenders, though it’s not entirely clear from Merrill’s comment why someone would download music illegally, and then go and pay for it on iTunes.

Read next: Why every woman in America should use LearnVest for personal finance