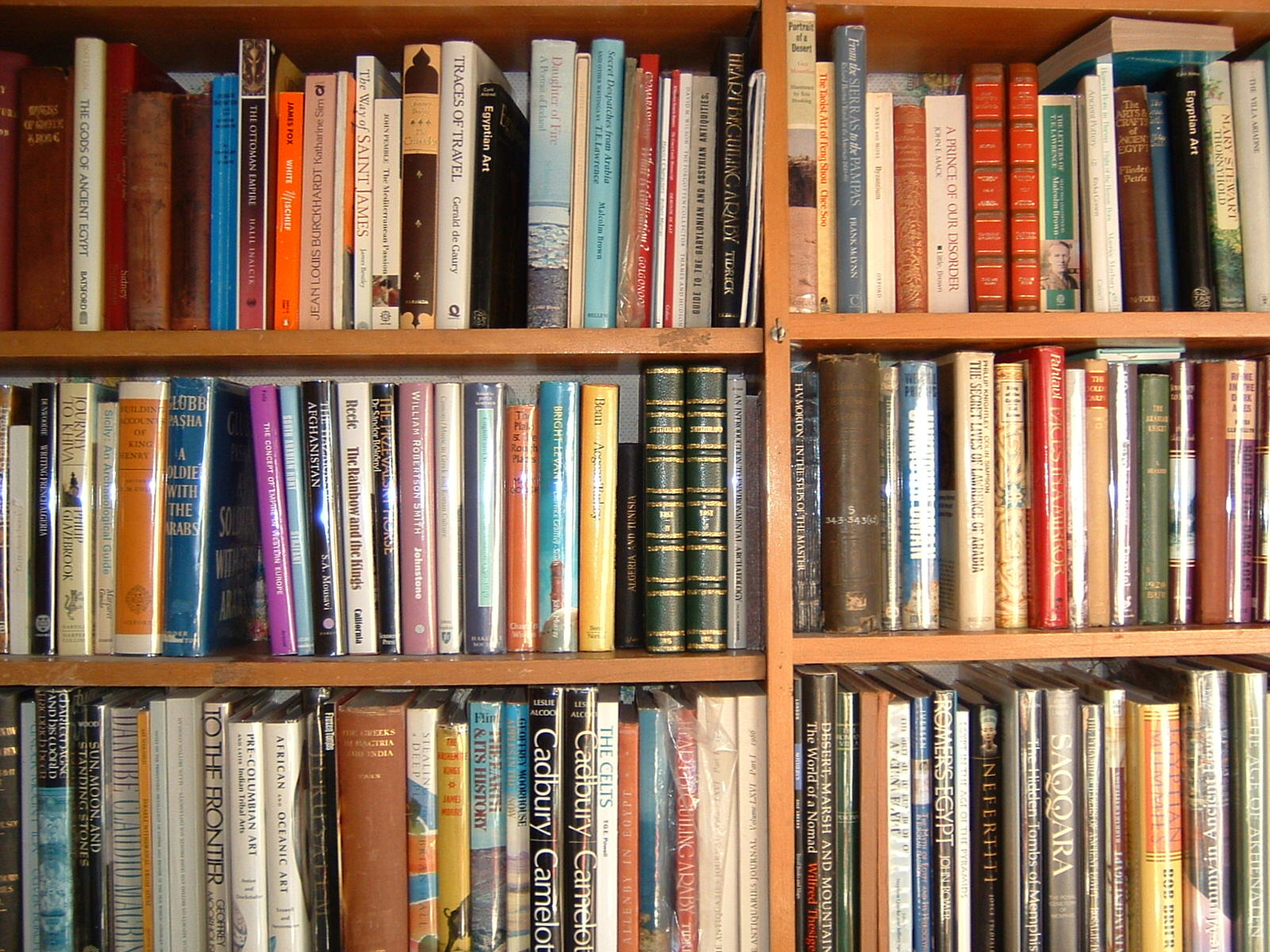 Amazon.com has announced that it is set to acquire The Book Depository, a UK-based online bookstore that offers more than six million titles and ships to more than 100 countries.

The Book Depository was founded in 2004 by Andrew Crawford, and in the last financial year its turnover was thought to be in the region of £120m, according to industry specialists TheBookSeller.com. Crawford said of the takeover:

“With the support of Amazon, we look forward to continuing our growth and providing an ever-improving service for readers globally.”

“Customers in more than 100 countries enjoy The Book Depository’s vast selection, convenient delivery and free shipping. The Book Depository is very focused on serving its customers around the world, and we look forward to welcoming them to the Amazon family.”

The acquisition is still subject to customary closing conditions, including regulatory approvals, and the exact figure for the deal hasn’t been disclosed as of yet. The announcement was rather scant on details, and it’s not exactly clear what Amazon plans to do with its acquisition.

Amazon has been pushing towards e-books in recent times, and it recently announced that its Kindle books were outselling both its hardback and paperback books combined. The Book Depository has very much been about selling lesser known titles, and dispatching for free across the world within 48 hours. Whether Amazon plans to maintain this brand identity or integrate its acquisition more tightly within the Amazon brand remains to be seen.

Read next: A Beginner's Guide to Project 365