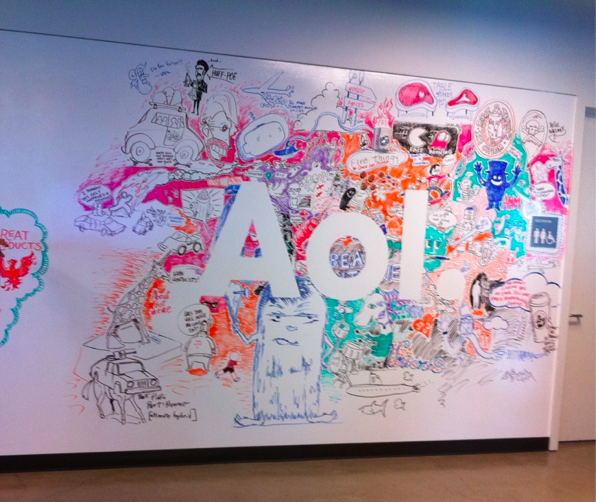 It has been a week since Harry Potter author JK Rowling led fans on a scavenger hunt leading to the website Pottermore.com. Speculation has been mounting as to what the site will be – will it be a new store, an interactive game or the launch of some other Harry Potter-related paraphernalia.

Well, it seems that The Times may have received a marketing memo by accident, revealing that the Pottermore portal will in fact bean online game, with paidContent quoting The Times as saying that the memo:

“Suggests that [Pottermore.com] is a sophisticated online game that contains clues to prizes that are hidden in the real world. These are an unstated number of magic wands secreted in Britain and America, and possibly other countries.”

The website is set to be launched tomorrow, 23rd of June, so all will be revealed then. However, it’s difficult to imagine that someone would accidentally have sent The Time such a memo, so it could well be part of a clever marketing ploy in the build up to launch. Either way, it certainly seems to have worked.

Read next: What's Google planning with its Listen.in domain purchase?