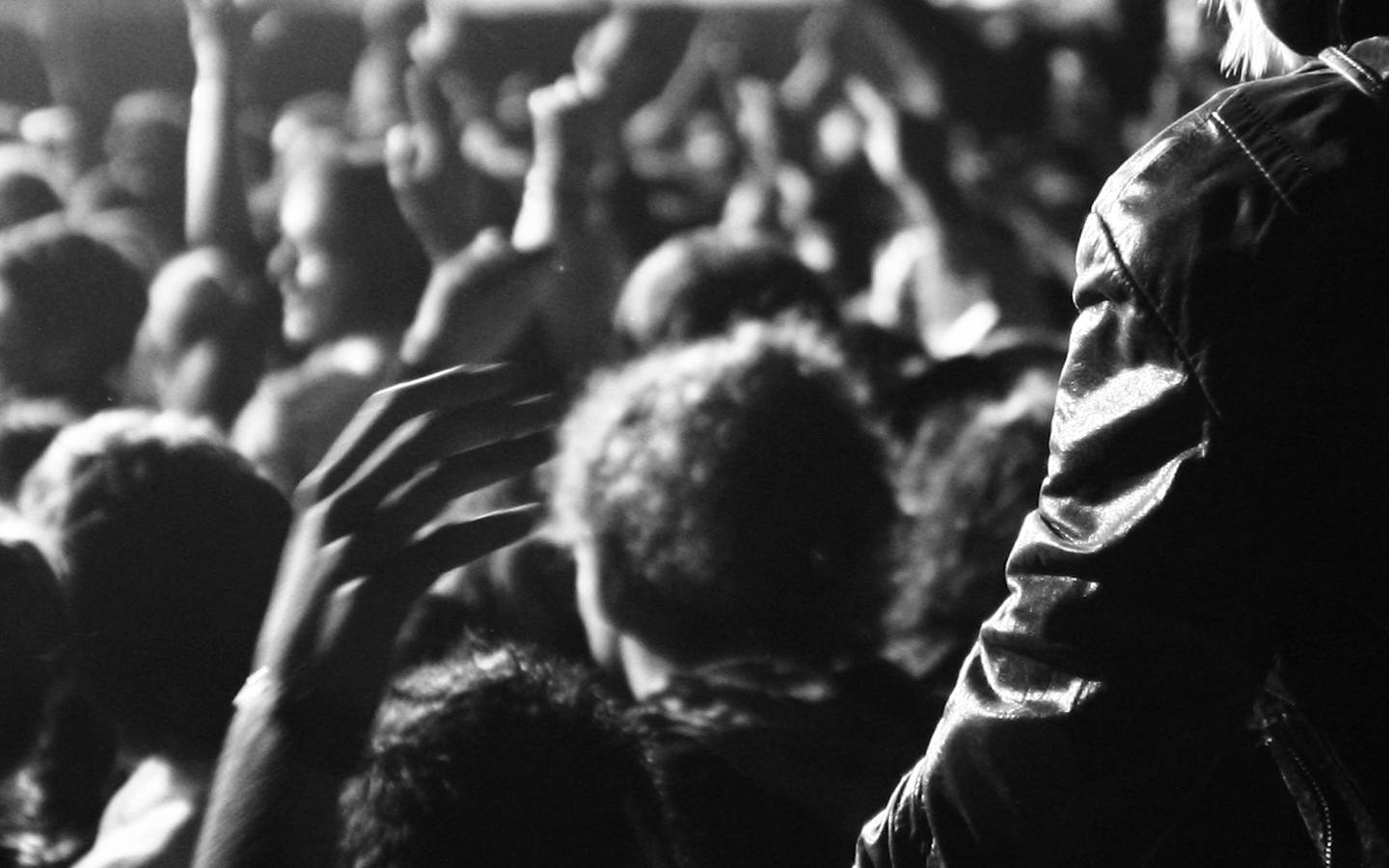 We’ve long said goodbye to the days of rock and roll records, VH1 music videos and glossy music magazines as we’ve listened to music abrasively cross over into the digital space over the past decade. Print magazines like Rolling Stone, SPIN and Relix have struggled to transition to the web, in heated competition with the likes of Pitchfork, (est. 1995), which is devoted to sharp music criticism and news and Stereogum (est. 2002), which was one of the world’s first successful MP3 blogs.

In early 2011, David Wade, a serial entrepreneur started Popdust with Editor Craig Marks of Billboard, Spin and Blender fame, to be the premiere pop music online destination, much like Pitchfork and Stereogum are for the indie music scene. Wade has been in the online music space since working at Imeem, a social media web site for streaming, uploading and sharing music. After Imeem was sold to MySpace in 2009, Wade focused his efforts on this accelerating space. “Pop music news hasn’t found a home in the digital landscape. MTV cares more about TV than M (music), as its core content mission is long form reality TV. And as Justin Bieber dictates 3% of Twitter’s servers, pop music is clearly a space that shouldn’t be ignored,” explains Wade.

Popdust is a startup of NYC based Gramercy Labs, including companies Snooth and Lot18. Each Gramercy Labs startup is built on a specific formula for success: essentially take a viable, profitable concept + hire someone with incredible business savvy (Wade) + pair with a creative, celebrity force (Marks) to establish a brand + build scalability through software.

The site leans heavily on artist participation through exclusives like their recent world premiere with Patrick Stump of Fall Out Boy. Due to industry veteran Craig Marks’ golden Rolodex, Popdust will be brewing in rich content for years to come. The site also relies on non-traditional formats to engage readers like Magic Box, its hilarious interview series which relies on unusual, often left field reader submitted questions. For example, watch this one below in which “rock-chicklet” Taylor Momsen drops the C-word.

On May 1st, Popdust will release a social feature called “Friends with Benefits” as a way to encourage people to contribute and share content through incentives such as access to artists and products from their advertising partners. Popdust is currently running ads from the MOG Music network, to maintain a premium, clean environment. This summer, Popdust will produce a mobile and tablet app to leverage its music, photo and video content.

Want to find out more about Kitty Purry, the girls behind Glee or why Justin Bieber was named one of the world’s most influential people? Tune into Popdust.