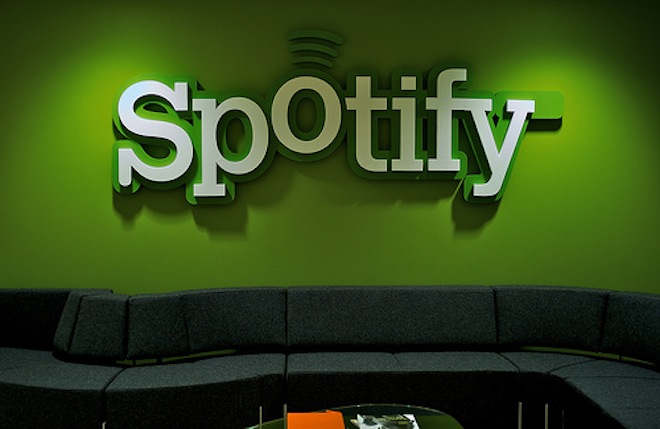 The first thought through my head when I read that Apple had penned a deal with Warner Music Group was something akin to “holy ^$#%”. The next thought was this — If Warner has finally found a deal that it likes, it won’t take long for Spotify to clone it and launch in the US.

Apple’s deal is important for a couple of reasons. First off, of course, there’s those of you who have been waiting for cloud-based iTunes libraries. While a deal with WMG will certainly help to bring that to life, it also means that the staunch, streaming-unfriendly WMG has seen a deal that strikes its fancy. For those of you who have been waiting for Spotify, now is the time when the European-based streaming company can finally get the leg up that it has needed for so long.

We’ve seen rumors for months about Spotify launching in the US. As the company nails down more and more deals with record labels, WMG has been notoriously missing from those announcements. Of course, this is a huge deal simply because of the number of artists that Warner and its sub-labels represent. From Aerosmith to ZZ Top, Warner’s inventory is stuffed to the brim with the artists that people consider to be essential to any music service.

Of course, there’s also the question of the money paid. Given Apple’s seemingly endless pile of cash, it wouldn’t be unheard of for the company to have offered Warner an unholy sum of it in order to secure the streaming rights. Fingers crossed, this will not have been the case, as even Spotify can’t begin to compete with Apple’s stockpile of greenbacks.

While it’s still not known whether Spotify will hit the US shores as itself or a version of Google Music, this opens the door that has been practically nailed shut until this point. Now, all we have to do is wait for Spotify to make its move. Whatever that move is, you can rest assured that we’ll be on top of it to tell you all there is to know.