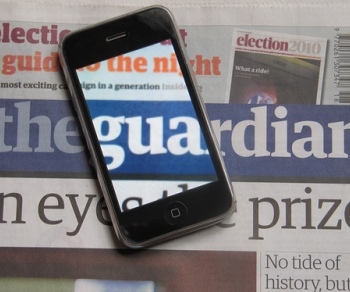 Richard Branson, one of our favorite entrepreneurs has conquered the skies with Virgin America and Virgin Atlantic, and is heading to space upon Virgin Galactic, the world’s first privately funded space mission. Today, the billionaire announced his latest endeavor today: Virgin Oceanic to explore the deep-sea.

As CNET first reported Virgin Oceanic will send a pilot to the 5 deepest points in each of the Earth’s oceans including the Mariana Trench, which at 36,201 feet below the surface, is the deepest spot on the planet. The pilot will navigate in a deep-sea submersible called the DeepFlight Challenger, made by Hawkes Ocean Technologies and which originally belonged to Steve Fossett, an American businessman and adventurer who died in 2007.

Branson and his partner Chris Welsh plan to spend the next 2 years working on their “Five Dives initiative” in hopes of supporting the need for ocean research and exploration.