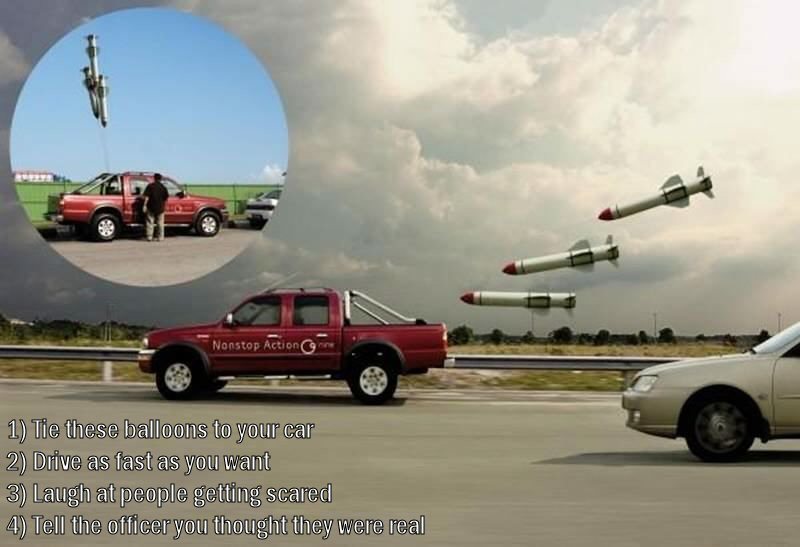 Radiohead, undoubtedly one of the world’s most innovative bands, both musically and marketing-wise, released its latest album “King of Limbs,” describing it as “The World’s First Newspaper album.”

King of Limbs was released on February 19th, 2010 in 2 10-inch vinyl records, a CD, several large pieces of artwork, 625 small pieces of artwork and a full-colour piece of oxo-degredeable plastic to hold it all together. The complete package costs $48 with an MP3 download and $53 with the WAV download. Discs and vinyls ship May 9th, 2011.

On Monday, Radiohead released its first newspaper titled “The Universal Sigh” in 63 worldwide locations to accompany its latest album. The back of the newspaper features a QR code, which links to the official website showing photos of happy people who braved the potential paper cuts to pick up a copy. You can view images of it here At Ease Web, and see the screen shots below. Multiple downloads of the newspaper are floating around the Internet, for those foxy enough to find it.

And in London’s Rough Trade shop, Thom Yorke was there in person, giving out the newspaper.

Read next: The NoDo effect: 325% faster app launching for WP7