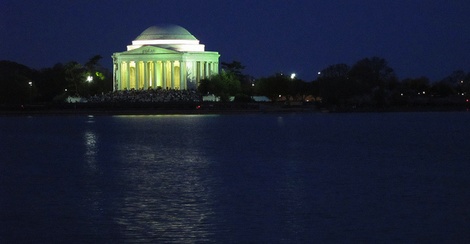 Ever since the UK’s Times and Sunday Times newspapers erected their paywalls in July last year, we’ve been watching carefully to see how they’d perform. Today the latest numbers are out and growing numbers are being attracted into the walled garden.

The first batch of official numbers, released in November, placed the number of subscribers to its website, iPad app and Kindle edition at 50,000. Today Rupert Murdoch-owned publisher News International says that, eight months since launch, the number of subscribers are up to 79,000 – that’s a 60% increase. Meanwhile, the overall number of sales (including one day passes) has more than doubled to 222,000, having been 105,000 in November.

News International says that the paywall has spurred on a 3% year-on-year increase in the number of paying Times readers and a 15-point swing in total paid-for sales (combined print circulation and digital) of The Times.

The Times is clearly finding an audience for its paywalled product, although the fact that it’s seen just 60% growth in the past four months must make executives there worry that they might be running out of fresh customers prepared to stump up the cash.

The other question is whether those paying subscribers can make up yet for all the lost advertising revenue from the previously open website. That’s one we’re unlikely to get answered until the numbers stack in Murdoch’s favour.

Read next: Pick or Skip is Chatroulette minus having to look at another's "lower half"