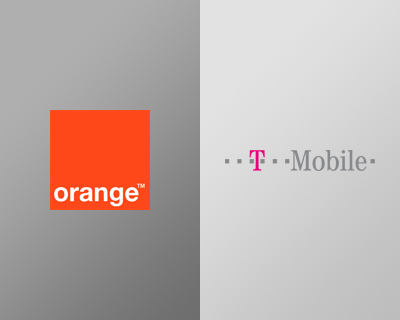 It might not have taken long for people to figure out ways around the new paywall “feature” of The New York Times website, but it’s apparently taking even less time for the Times to find them and shut them down.

In a story passed to us today, we hear about a site called NYT for a Nickel. The site would allow you to enter the URL for a blocked article, then pay $.05 to have access to read it. Only 1 hour and 8 minutes after launching, the site had acquired $33.85 in “orders” plus another order from The Times — Shut it down.

Being the good Internet citizen that he is, NYT for a Nickel founder Calvin Young went along with the order and took the site offline, then sent a check for $33.85 to The Times.

In all, the site appears to have served 677 articles from The Times. Not a bad piece of viral marketing for Young’s parent project, called Minno, which hopes to provide an easier way to deal with content subscriptions online.

Well done, Mr. Young. And you even got your mention on The Next Web.