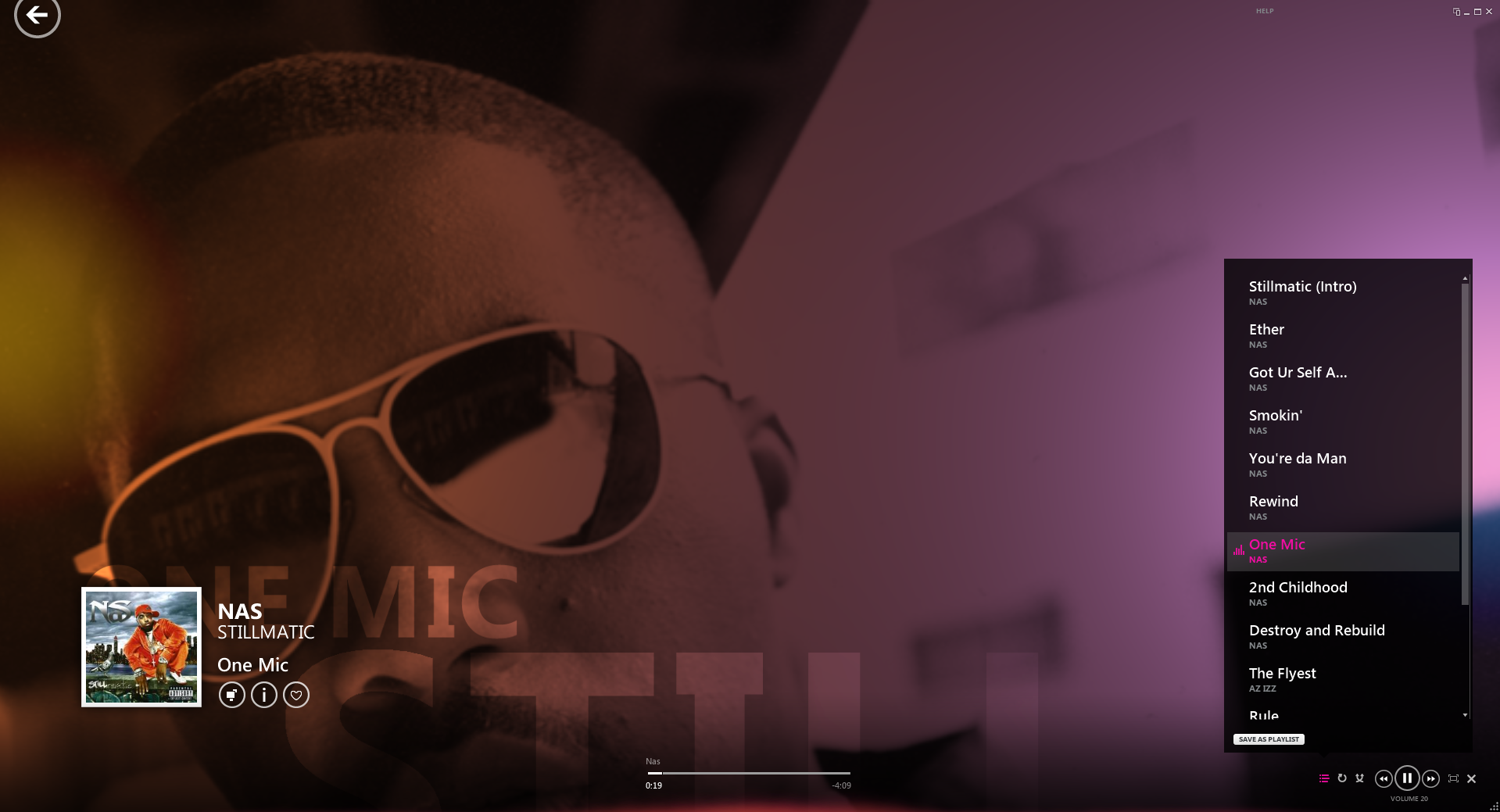 There’s been a noticeable increase in the use of QR codes in marketing of late in the west, long after they became a common sight in Japan. However there’s still quite a way to go, it seems, before these little square blocks of data become truly accepted.

A survey of 1000 British teenagers has found that 72% of 11-18 year olds don’t have the software to read QR codes or aren’t aware their phone can read them. Additionally, only 43% believed QR codes could be read by a phone, 8% of girls thought they were a magic-eye picture(!) and only 33% knew what they were called.

This lack of awareness is understandable – most phones don’t ship with a dedicated QR Code reader built in, and limited space in marketing materials often makes displaying detailed instructions on what you need to do to scan such codes a little difficult to achieve. It’s not a new problem – in late 2008 I wrote about a Pepsi campaign that went as far as listing twelve tips for scanning a QR code – including the desperate-sounding “Try anything!”

The findings of the new survey, issued in a mailshot by youth research agency Dubit, shows that if the codes are to take off beyond curious early adopters, consumers need to be educated on how to use them. Whose responsibility is this though? Should phone OS designers add a large QR button right into the interface? Should an enterprising developer create and market a QR code reader with the aim of becoming a widely known brand that everyone knows they need to use? If so, where’s the economic incentive for them to do that when charging for the reader software would be pointless?

There’s no easy solution, but without one these handy physical shortcuts to the Web might remain strange little ‘magic eye pictures’ forever.