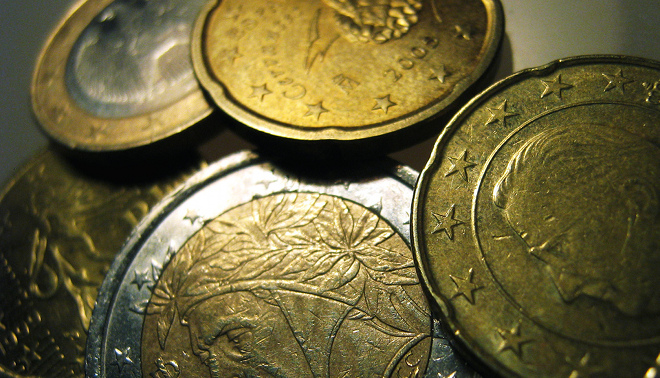 If you won’t pay for news, would you pay for useful articles? That’s what German news website Focus is attempting to discover. The Guardian today reports on the site’s experiments with Google’s new One Pass payment system for publishers.

Launched last week, just one day after Apple’s publication subscription plan, One Pass allows publisher to charge for individual articles, with Google taking a 10% cut of the proceeds.

While Focus is still just testing the system, it’s interesting to note the types of articles that the site has chosen to charge for. News stays free, while certain “utility” stories are being priced at 10 cents each. These articles include topics like: Ten facts about parental leave and Traffic crimes and their consequences – what to do if you lose your drivers’ license. In short – it’s about articles that have a long-term, useful life.

“It won’t work if it’s about Egypt right now or football results – people will just get them somewhere else. But if the articles are relevant in the longer term then that could work,” Focus’ Armin Blohmann explained to The Guardian’s Josh Halliday.

Focus is giving One Pass a few months’ trial before deciding on whether to stick with it, but is their approach right? I’d argue that charging for these long-term traffic winners is probably the best approach to charging for mainstream online content. News can always be found elsewhere but when you’ve lost your driving license, ten cents for a well written article explaining what to do will seem like a bargain – especially when the alternative might be a poorly written, rushed piece on a content farm site like eHow.

Focus doesn’t plan to base its entire business model around One Pass – advertising will continue to play a big part for the time being, but as a test of what could work in the future I’d say that charging for things readers are most likely to want to pay for is a promising start, and one that newspapers considering paywalls should perhaps consider.