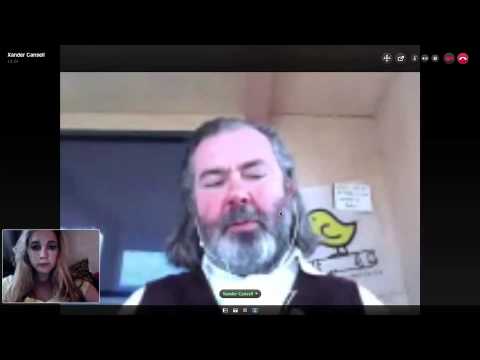 News broke late on Sunday that American news website and blog The Huffington Post would be acquired by AOL. The news has now been confirmed and the agreed price is a reported $315 million ($300 million in cash), expected to close in the late first, or early second quarter 2011.

As part of the deal, Huffington Post Co-founder Arianna Huffington will become president and editor-in-chief of the Huffington Post Media Group within AOL. Interestingly, the position will see Arianna Huffington in charge of all of AOL content and other content properties, including gadget blog Engadget and recent AOL acquisition TechCrunch. Judging by the lack of information on TechCrunch’s post about the announcement; most AOL properties may very well have been kept in the dark about the arrival of their new boss.

Arianna Huffington has made her own announcement on the Huffington Post itself where she details how the acquisition took place and the direction of the site moving forward:

When Kenny Lerer and I co-founded The Huffington Post in May 2005, we had high hopes. But even we would have been hard put to predict that less than six years later we would be able to announce a deal that now makes it possible for us to execute our vision at light speed. AOL is an online pioneer that engenders great trust among its 250 million global users. HuffPost is on the cutting edge of creating news that is social and brings with it a distinctive voice and a highly engaged audience. In this case, 1 + 1 = 11. Far from changing our editorial approach, our culture, or our mission, this moment will be, for HuffPost, like stepping off a fast-moving train and onto a supersonic jet. We’re still traveling toward the same destination, with the same people at the wheel, and with the same goals, but we’re now going to get there much, much faster.

In an interview with the NY Times on Sunday, AOL CEO Tim Armstrong explained the company’s motivation behind the acquisition:

Huffington Post launched in 2005 with one million in funding. It has since grown to over 200 staff, over 25 million unique monthly visitors and an estimated revenue this year of $60 million.